In early March, a family was seen standing in front of a kindergarten in eastern China with a banner that read, “give us the truth, and justice for our child”.

They were protesting because they wanted to find out the truth behind the death of a five-year-old boy named Zhao, who died unexpectedly during his kindergarten lunch break on March 2 in Anhui province in eastern China.

The boy’s mother, surnamed Liu, who was holding a portrait of her son, believed the true cause of Zhao’s death had been obscured, according to Btime.com.

According to the autopsy report released on March 15, the cause of death was sudden pulmonary oedema , a condition caused by excess fluid in the lungs. But the autopsy also said there had been no inflammation, poisoning, or underlying heart conditions, which are common causes of the disease.

Liu refused to accept the results and said her son had been healthy. She also accused some teachers of not following through when the child was in an emergency.

“When the ambulance arrived, after an examination, the paramedics informed me that my son had died,” Liu recalled, her voice shaking.

After the grandmother dropped off the boy, whose temperature was normal during check-in, everything seemed fine. At noon, the grandmother received a call from the boy’s teacher, who said that Zhao was sleepy and had been sent to take a nap.

“The teacher said he was negligent because he never revisited my son after he put him to bed,” said Liu. “When the teacher called the child’s grandmother, he did not say anything about whether the child was feeling uncomfortable.”

Then, at 2pm, the school called Liu and her husband and said that Zhao had a nosebleed. The couple rushed to the kindergarten only to discover their son was lying unconscious on the bed.

The paramedics were called, but the boy had died by the time they arrived.

The case is now under investigation, and the subdistrict office staff said they are aware of the situation and are communicating with the parents.

Many kindergartens in mainland China have been plagued by problems in recent years, and many parents of young children are hesitant to send their young children to school.

Also last week, a mother reported that her son’s kindergarten teacher slapped and shoved her boy.

A different mother wrote on Douyin: “My child is over three years old, and people always ask me why I have not sent him to kindergarten. I never answer.” 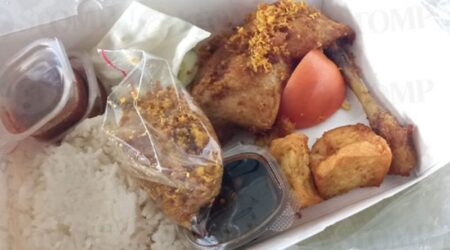 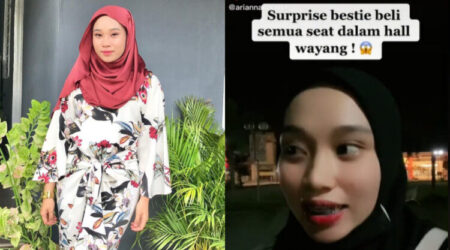