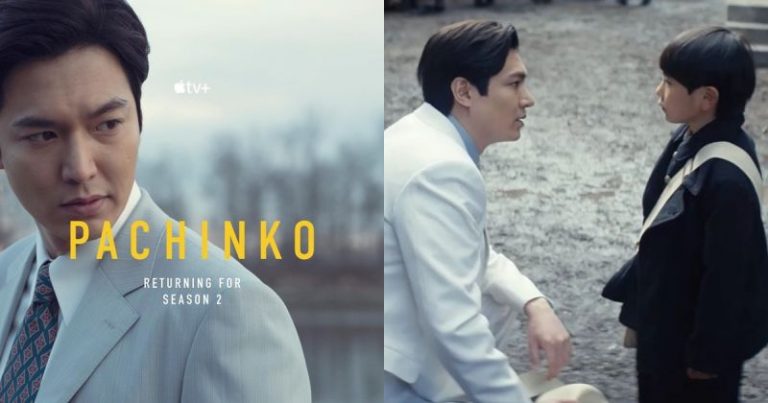 Apple TV Plus’ Pachinko ended its run on April 29. Starring Kim Min Ha and Lee Min Ho, the screen adaptation of the best-selling historical epic was praised for its complex characters and attention to detail. On April 29, it was announced that the series will return for a second season to further expand the story.

In the last episode of season one, Kim Sun Ja (Kim Min Ha) and Baek Yi Sak (Noh Sang Hyun) celebrated the first birthday of their second son, Mozasu, with a doljabi ceremony in 1938. It seemed like a happy conclusion for the family after finally settling down in Osaka, until one day her husband was arrested by Japanese authorities for political agitation with his anti-government schemes.

Despite the shock and anguish, Sun Ja started selling homemade kimchi at the markets to make a living to support her children. Meanwhile, Ko Han Su (Lee Min Ho) appeared to have always kept his eye on the whereabouts of Sun Ja and their son Baek Noa (Park Jae Joon). Following Noa to school one day, Han Su gave him life advice such as “never look back and always forward” and “don’t just survive, but go beyond.”

The open ending left room for more storytelling in the next season, as the characters’ future will likely be explored in greater depth.

After the first season ended, documentary clips of real-life Korean people living in Japan including the experiences of an over 90-year-old grandmother was played to illustrate the painful history of Koreans facing oppression and discrimination during and after Japanese colonial rule. 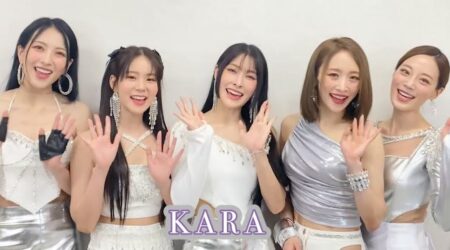 This is a legendary moment for the group!       K-Pop girl group KARA will be... read more 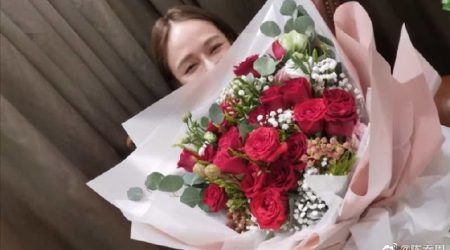