On the May 25 episode of TMI News Show, the show ranked stars who drove the most expensive cars. 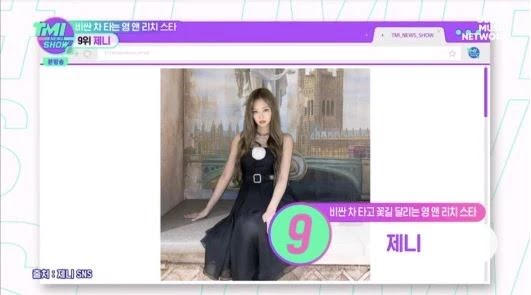 The show then revealed that Jennie drove a Porsche 911. The coupe is said to be slicked out with red interior. 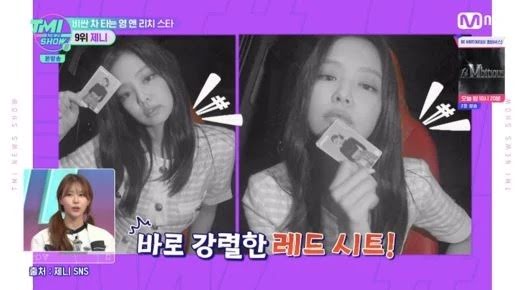 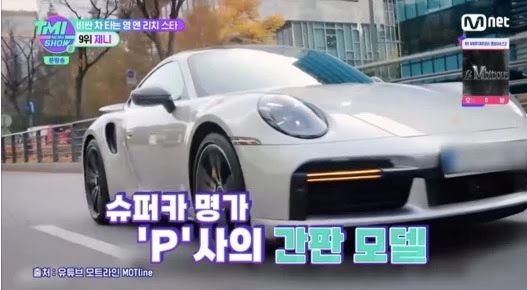 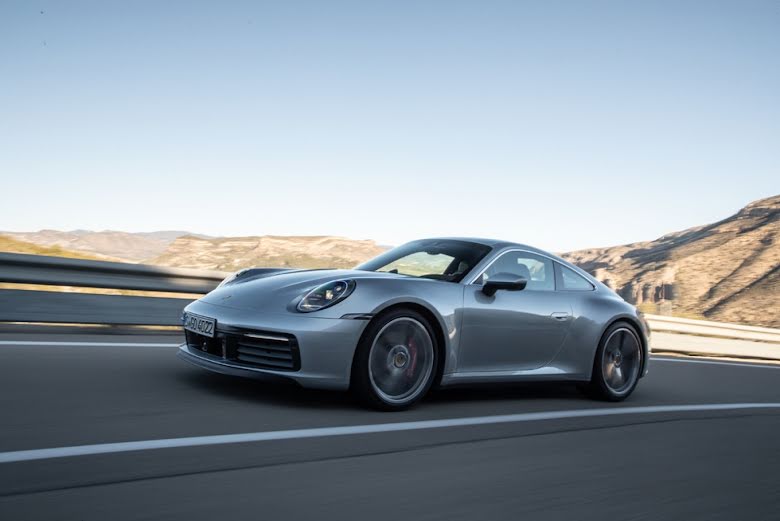 Meanwhile, Jennie is preparing for the truly, long-awaited comeback of her group, BLACKPINK. The group was recently featured on the cover of Rolling Stone, making the group the first Asian girl group to do so. 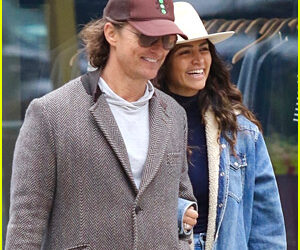