Simu Liu is opening up about his upcoming film, Barbie, and what he had to go through to be part of the cast.

The 33-year-old actor revealed in a new interview that he actually had to be fully waxed, as he’s rumored to be starring as a version of a Ken doll in the movie from director Greta Gerwig.

Chatting with The Independent, Simu says that going through the process of “waxing has been an education, to say the least.”

He then added that it was also “one of the most painful experiences of my life. I have such a newfound admiration for the incredibly brave women who go through this on a monthly basis.”

Later on in the interview, Simu also addressed all the casting rumors that have been coming up, saying that it’s “giving me life.”

“With every casting announcement or bit of news, they’re like: ‘What is this?’ And that’s perfect – the less you know about it the better,” he shared.

Simu also said that Barbie is not a musical, but that the film is “wild” and “incredibly unique”: “I wish I could just show you what we do day to day because it’s crazy.” 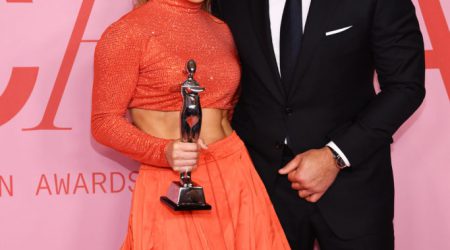 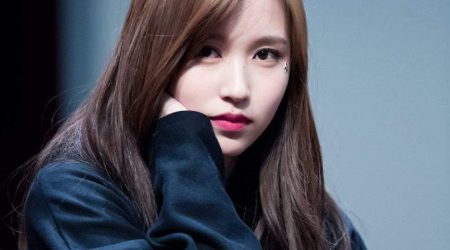 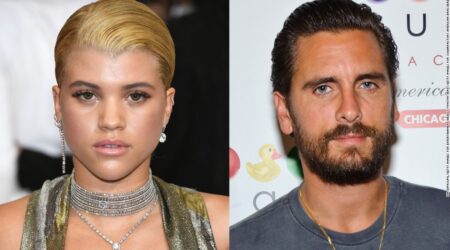 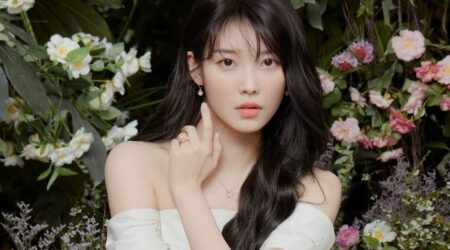