Gaining fame overseas with the nickname “Face Genius” for his gorgeous looks, 25-year-old lead singer of Korean band ASTRO Cha Eun-Woo (車銀優) has been confirmed as the first K-pop idol cast in Hollywood flick K-pop: Lost in America. It will be the idol’s Hollywood debut if all goes well. A joint collaboration between Korean director Yoon Je-kyun and producer Lynda Obst, the road-trip movie tells of how a K-pop group mistakenly lands in Texas two days before their global stage debut in New York. Also confirmed to be cast are actress Rebel Wilson, star of successful franchise series Pitch Perfect, as well as actor Charles Melton of Rivervale fame, who is half-Korean.

Recently in Japan for a program, Cha Eun-Woo was praised by Japanese fans for his growing masculine charm in recent years, and also shows off his muscular arms on the cover of a lifestyle magazine. The star has already made adjustments to his work schedule for the second half of 2022. While his recent productions My ID is Gangnam Beauty and True Beauty have been well-received, Cha’s acting has been receiving end of brickbats, with Korean netizens commenting, “His face is considered gorgeous anywhere, but it is a fact that his acting is mediocre, overseas viewers will be able to tell poor acting even when paired with subtitles!” 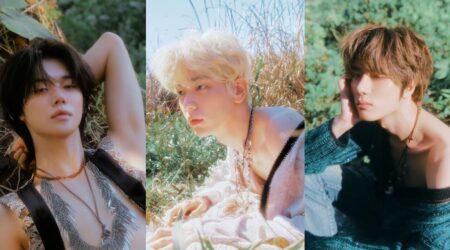 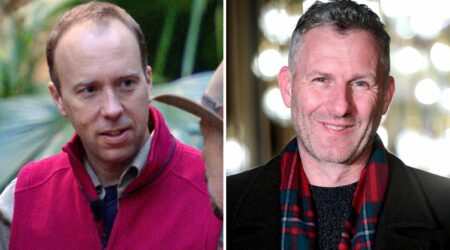 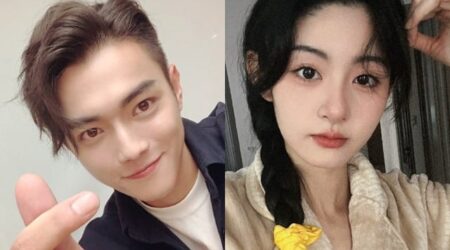 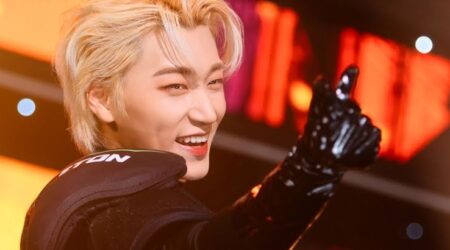