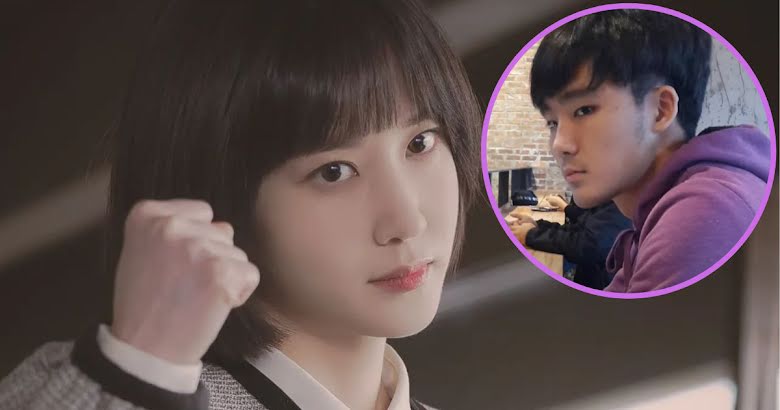 The American journalist Robert Quillen once highlighted the importance of discussion in his famous quote.

Through discussions, we are able to share ideas, learn, and broaden our horizons. It’s important to have discussions with those different from us so that we may learn from and empathize with others.

This is especially true for discussions centered around those who are vulnerable and underrepresented, and even more so in a homogenous country like South Korea. In South Korea, one of the most underrepresented groups of people is those with disabilities, both mental and physical. Often times in a country where its people are so preoccupied with competing against one another, those falling behind are often forgotten. ENA‘s hit drama Extraordinary Attorney Woo is slowly changing this. In a country where many didn’t even know that autism had a spectrum, the most talked about, searched, and watched drama is the story about an attorney on the autism spectrum.

Thanks to the drama, discussions about autism are now at the forefront of the country’s social conscience and are helping others understand and empathize.

In the drama, Woo messes up, learns and grows along with others. What usually happens in media is that we focus on autistic people who don’t seem like humans with full personality and interests. We don‘t get the same opportunity.

Recently another voice added to the discussion— a mother with an autistic son.

The mother, who has a YouTube channel, documents the joys and struggles of raising her son, who she endearingly calls Bomuri, which means Treasure in Korean.

In a recent YouTube video, the mother of Bomuri shared her thoughts on the drama.

The drama itself is really fun. I liked that Woo Young Woo is shown as a human, and the details of autism are really good.

Regarding whether the drama was believable, the YouTuber stated that it was absolutely possible that a person on the autism spectrum could be a lawyer. After all, there literally is an autistic lawyer in real life (see aforementioned Haley Moss).

There are some who question whether the premise of an autistic lawyer is even possible, but I think it absolutely is. Especially considering Woo Young Woo received a lot of love from her father and also has a great friend.

Bomuri’s mother was careful to emphasize that not all on the spectrum are the same and stated the similarities and differences between her son and Woo Young Woo.

Even if someone is on the same autistic spectrum, they can be totally different. Some question whether my son is autistic, but he is just different and has traits both similar and different from Woo Young Woo. Woo Young Woo is sensitive to sound and revolving doors, but Bomuri isn’t. He gets angry when he hears the same criticisms and isn’t familiar with humor or more nuanced expressions, so he speaks directly and only about things that interest him. But he has gotten better thanks to learning social skills over time.

Bomuri’s mother then ended with a reminder that while debating whether the drama is realistic or not, we shouldn’t forget to enjoy the drama for what it is, a feel-good story.

When I watch the drama, rather than think about whether it’s realistic, I just watch it since it’s fun and healing.

What are your thoughts on the drama? Is there anything you would like to add to the discussion? Jason Momoa brought the best plus one to the premiere of his... read more 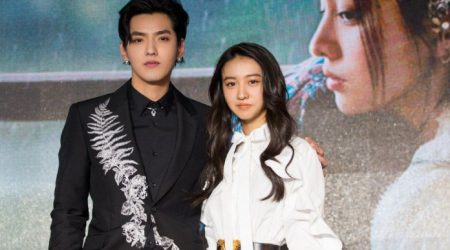 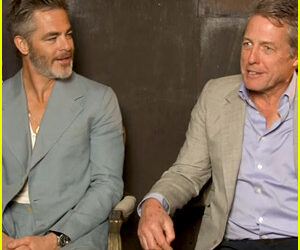 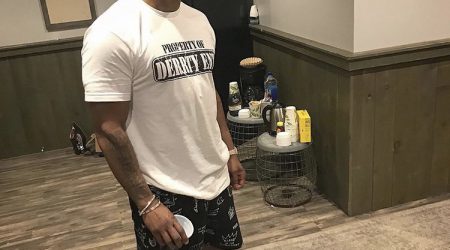