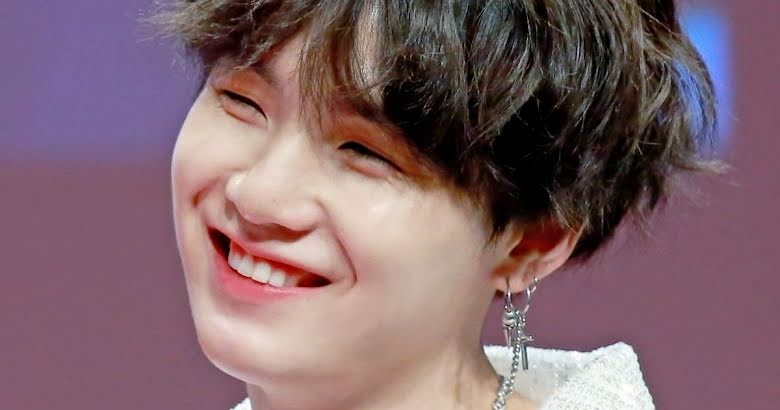 Back in November 2020, it was announced that BTS‘s Suga would be undergoing shoulder surgery to help resolve some ongoing issues he had been dealing with for a long time. The recovery lasted for a couple of months and sounds like it was fairly intense, but the rapper made his triumphant return to performing with the group at the 35th Golden Disc Awards the following January. Fans were elated to see Suga performing once again after worrying about him during his recovery (despite him telling ARMYs not to worry), and Suga himself looked just as happy to be back on stage!

A clip from the performance has resurfaced on social media and is making the rounds because of just how ecstatic Suga looks as he does a little wiggle dance!

There are a ton of sweet and hilarious reactions to this adorable clip.

We hope that Suga is still feeling happy and healthy these days too! Donnie Yen Settles On Cast of Actresses for New Film 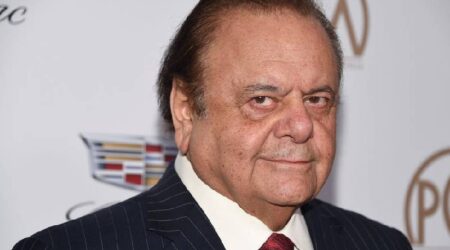 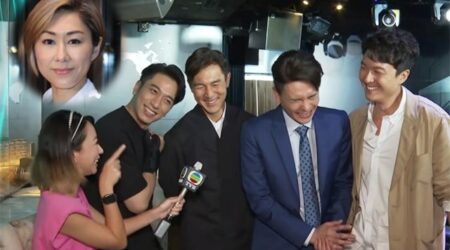 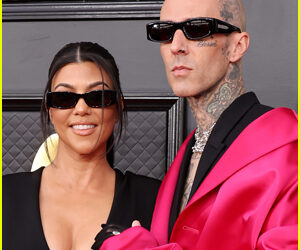 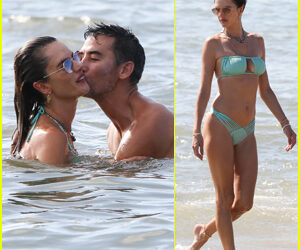