Olivia Rodrigo has officially reunited on the red carpet with her High School Musical: The Musical: The Series co-star Joshua Bassett!

Olivia and Joshua joined so many of their co-stars at the event, including Sofia Wylie, Matt Cornett, Meg Donnelly, Larry Saperstein, Joe Serafini, Frankie Rodriguez, and Dara Renee.

The first episode of High School Musical: The Musical: The Series is now streaming on Disney+, with new episodes every Wednesday. 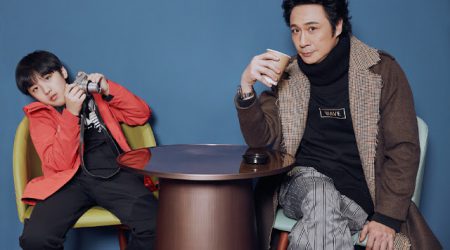 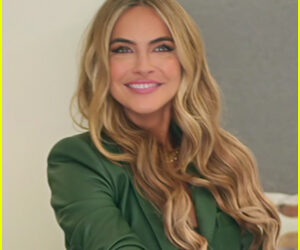 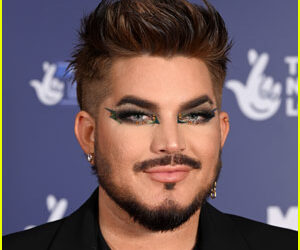 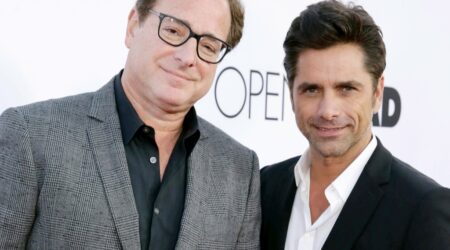