ITZY‘s Chaeryeong made a change to her appearance, and netizens are noticing! ITZY recently made their comeback with bop “Sneakers.” Fans were pleasantly surprised to find that Chaeryeong had changed her color to jet black for the song’s promotions.

The beloved member had previously donned a lighter hair color.

Netizens love the new look! Pictures of Chaeryeong donning her new black hair have been shared all over Korean communities.

Netizens commented on their approval of Chaeryeong’s new look.

Which shade of Chaeryeong do you prefer?

ITZY is poised to take the pole position in this new generation of K-Pop girl groups. The group consisting of Ryujin, Yeji, Chaeryeong, Yuna, and Lia, first debuted under JYP Entertainment in 2019. The group made a splash in the K-Pop scene with their debut “DALLA DALLA” and haven’t looked back since.

The group recently made their anticipated return with their fifth mini-album, CHECKMATE. The album’s single “Sneakers” received a massive reception, climbing Billboard‘s main chart to rank a group best 8th on the Billboard 200. Haven’t listened to their new song yet? Don’t worry. Check the link below! 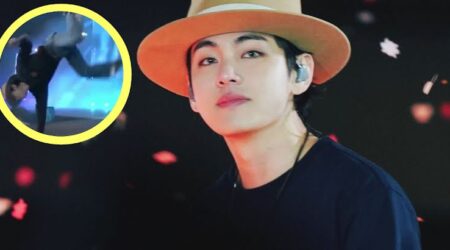 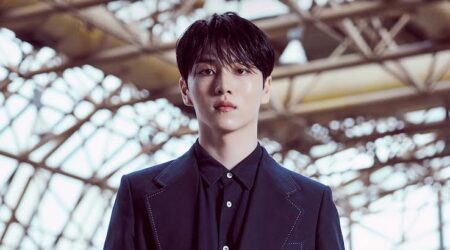 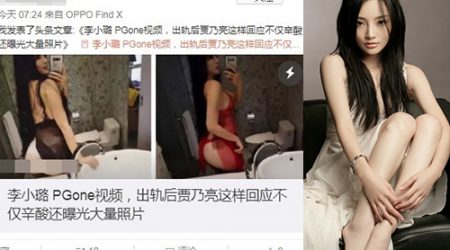