Is this a good thing or a bad thing? The BTS members can be extreme savages to each other, as it’s one of the ways they show their love to each other.

This was also seen when the members were hilariously roasting V for one of his bad habits. During their anniversary broadcast in 2017, Jin initially praised V for giving him a figurine he wanted.

However, Jin also revealed that V already owned the figurine he wanted and that V only gave it to him since he didn’t want to just throw it away.

V goes on to explain that when he cleans his room, he likes to “gift” anything he’s no longer using to his members, particularly to RM, Jimin, and Jin.

Jimin isn’t a huge fan of these “gifts”, as he complained to V, telling him to stop bringing stuff to his room.

While V thinks of these items as surprise “gifts”, Jimin just views it as V throwing away his unwanted stuff in his room.

Jin also added that sometimes when he walks into his room, some surprise items are waiting for him on his bed.

When Jin sees this, he automatically knows that V was the person who put the items there. However, Jin can seemingly never get mad at V for his actions.

Here’s the full video below! 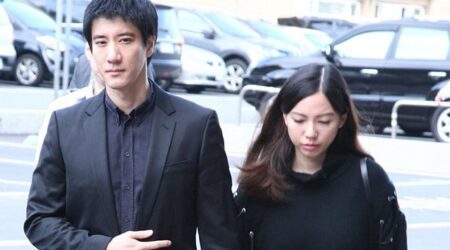 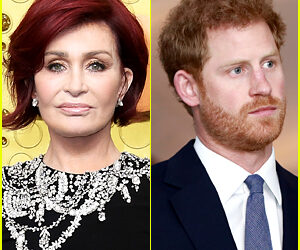