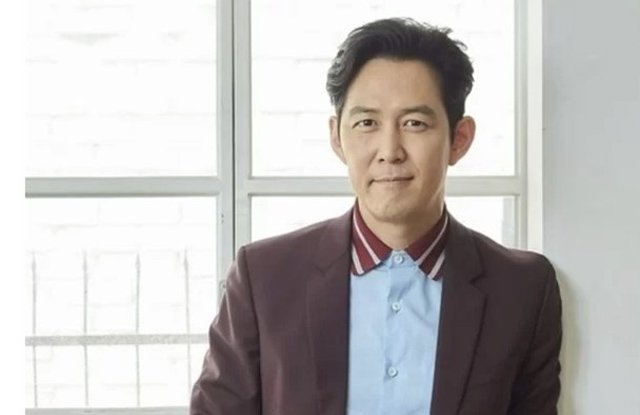 Recently, Lee Jung Jae was announced to star in upcoming Star Wars series, The Acolyte, in which he will star alongside Amandla Stenbergy and Jodie Turner-Smith. The 8-episode series will be streamed on Disney+.

The Acolyte is a mystery thriller that takes place about 100 years before Star Wars: Episode 1 – The Phantom Menace. It tells the story of a galaxy with dark secrets and emerging dark forces in the final days of the High Republic. Helmed by Russian Doll director, Leslye Headland, the series will commence filming this year and is set to premiere in 2023. 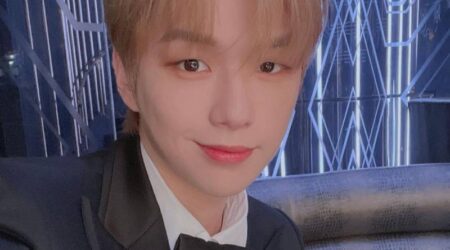 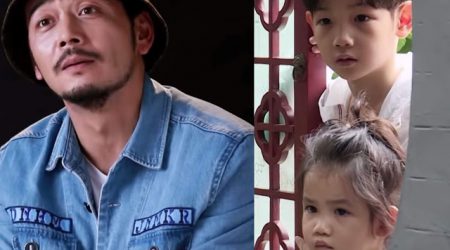 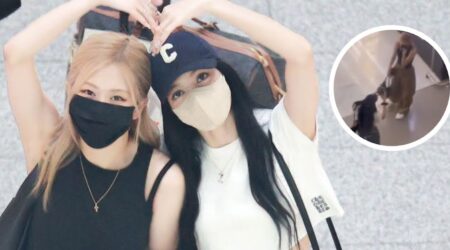 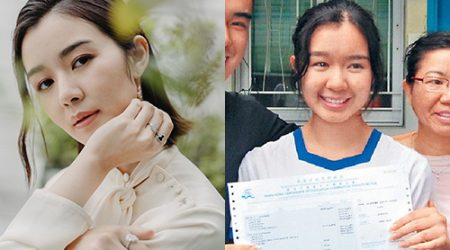