We’re ready for some more Wonho! Singer Wonho will be making a comeback into the music industry for the second half of the year. Highline Entertainment released a coming soon image online and announced the release of his second single, “Bittersweet”.

The image revealed a yellow and white background with the single tile name engraved in a luxurious font. This will also be his first comeback in about four months and is expected to bring another exciting track for the fans. 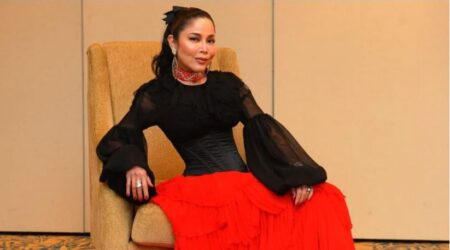 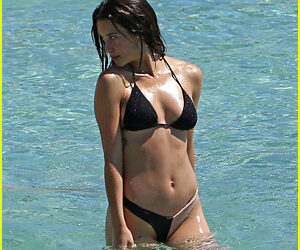 Maria Pedraza is looking incredible in these new photos from her beach... read more 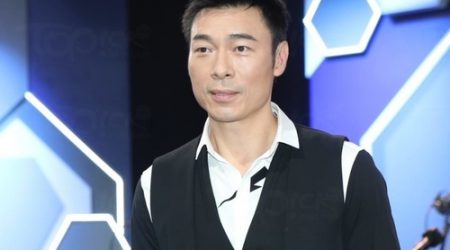 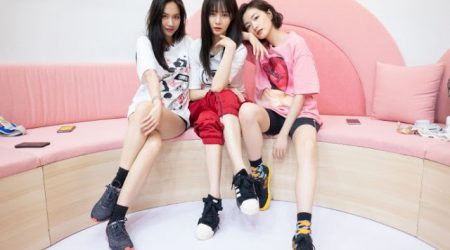