SHINee’s Minho Addresses “Plagiarizing” His Solo Debut, Proving Just How Much He Loves His Group

SHINee’s Minho Addresses “Plagiarizing” His Solo Debut, Proving Just How Much He Loves His Group

“The only plagiarism allowed in the world.” Although fans didn’t know what to expect when Minho’s solo debut was first officially announced, fans believe that CHASE is a concept that fits the idol well. Jokingly because of his incredible athleticism…

And more seriously because of the immense passion he has always put into his work.

Fans even realized that the idol had cleverly spoiled the title before it was announced. But what didn’t surprise fans was how Minho “plagiarized” his solo debut from the rest of SHINee.

Seemingly starting a tradition, both Key and Onew made their solo debuts in 2018 with FACE and VOICE, respectively. Of course, even though SHINee kept following the same pattern for titles and designs, all of their solo debuts showed off their distinct, individual talents and vocal colors. Minho himself even acknowledged that pattern, telling fans that he has completed the “Last puzzle.”

Although it’s never surprising to fans how close SHINee are, fans are still emotional at seeing the strength of the members’ bond.

Needless to say, fans are excited to see what Minho has in store. 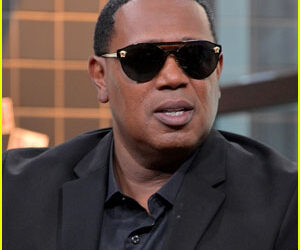 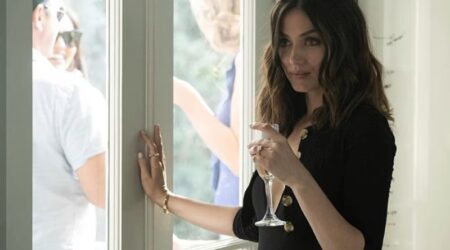 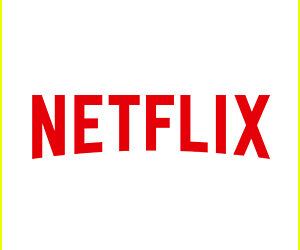