What do you do when Ong Seong-wu gives his heart to you?

Why, we’re sure you’d pledge to love him for eternity, too.

And that’s exactly what his fans in Malaysia did during the Korean heartthrob’s recent fan meet at Axiata Arena in Bukit Jalil.

Ong may not even have an album yet, but he has already amassed a legion of fans after capturing hearts with his participation in Produce 101 Season 2 (2017).

The singer-actor was last seen in Malaysia as part of popular 11-member K-pop boy band Wanna One, a temporary project group that was active between July 2017 and Jan 2019.

He kicked off his first solo tour in Thailand with a sold out show in Bangkok that was thronged by 5000 fans. Tickets to his Malaysian show sold out within minutes and even crashed the ticketing site right after it went live.

During a recent press conference at W hotel, Ong said he looked forward to meeting fans from different countries.

“It is the first time I’m creating content on my own and performing alone.

“I’m always feeling nervous when it comes to fan-meetings, just thinking of how I should perform as a solo act. And, I’m often concerned about whether I’ll be able to live up to fans’ expectations. But, I will try my best,” said the 23-year-old, who hails from Incheon, South Korea.

Ong also revealed how he gets goosebumps when he feels overwhelmed during fan-meetings.

“It brings me such joy. I get so surprised to hear fans screaming. But, it’s what I like to hear. So, the loud cheering really gives me strength to increase my efforts. I just love it!”

The South Korean artiste also revealed that he gave much thought to theme of his tour titled Eternity.

“Firstly, it signifies a new beginning for myself as Ong Seong-wu, and also the starting of my first overseas fan meeting. I think my fans and I want the same thing, which is eternity. So, right from the start, we establish our longing to be together forever!

“I am always thinking about making my fans happy with my performance. I hope my fans stay with me for eternity.”

It may be his first fan meet here, but definitely not his first time in Malaysia. His first visit was in January 2018 for the Wanna One 1st Fan Meeting in Kuala Lumpur at Stadium Negara. His second was in May 2018, when he flew to Sabah to shoot five episodes (from 325 to 329) of South Korean reality-documentary show Law Of The Jungle. Then the third was in July 2018 when he performed with his band members at the Wanna One World Tour – One: The World in Kuala Lumpur at Axiata Arena.

Ong gleefully recounted how he managed to squeeze in a spot of sightseeing in Kuala Lumpur. The K-pop star was happy to share that he enjoyed an impromptu visit to a local night market and even took the opportunity to indulge in street foods such as chicken satay and some interesting local beverages.

“I enjoyed meeting people on the street, and experiencing local culture and sampling traditional cuisine made me feel closer to Malaysians,” said Ong, adding that he treasured these special moments and cherished the unusual experiences.

Early this year, Ong was cast as the male lead in a JTBC coming-of-age drama The Moment Of Eighteen, where he plays an 18-year-old loner who transfers to another school and has to learn how to adapt to his new environment.

Next, he will be heading to Singapore on April 6 for the third stop of his fan meet organised by Bangkok-based entertainment agency Hatchery. 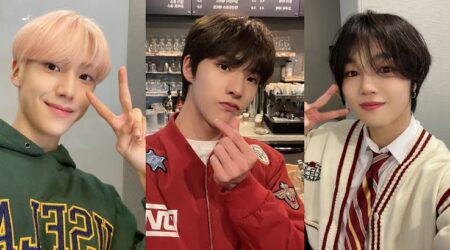 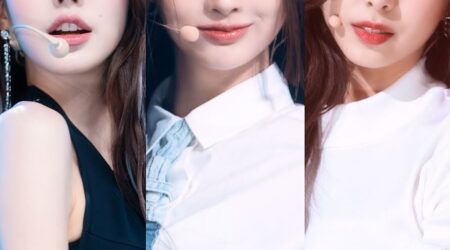 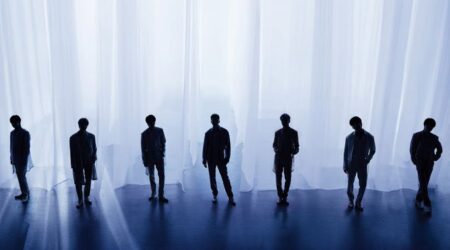 Will you be attending? BIGHIT MUSIC recently released information for BTS‘s concert in Busan... read more 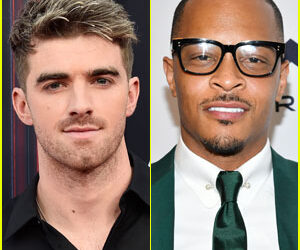 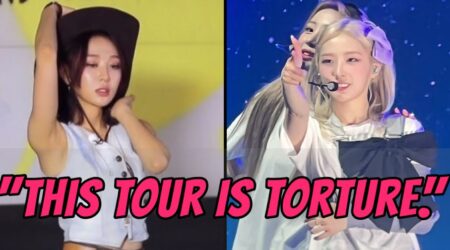