When it comes to Sammi Cheng’s reaction, it’s been a whirlwind of rumours and speculation since news broke of Andy Hui’s cheating scandal with TVB actress Jacqueline Wong.

From moving out of the house to concerns of her depression triggering, there hasn’t been a stone left unturned by the media.

But we can put those concerns to rest because the Cantopop superstar has finally broken her silence.

In an Instagram post, Sammi published an image of a quote from the Bible that reads: “Love never gives up, never loses faith, is always hopeful, and endures through every circumstance.”

And in case there were still any doubts, the image was accompanied by a lengthy caption detailing her thoughts about the scandal.

She referred to it as a “lesson” and revealed both Andy and herself have spoken about this issue thoroughly.

She wrote: “This is an important lesson in our marriage. During this time, we have both faced this emotional rollercoaster together, and have discussed it at length.

“This is a lesson for both husband and wife and it’s something we have to learn from moving forward.”

Sammi also pointed out that marriage is about accepting both the good and the bad.

“Marriage isn’t just about mutual happiness and joy, but also about forgiving each other’s mistakes,” she added.

To her, this shocking event showed her the “true meaning of marriage” and how it’s not a bed of roses.

It also encompasses “trials and tribulations” that both husband and wife have to go through together in order to “strengthen their feelings” for each other.

She also explained that for that to happen, both parties have to work together.

“We have witnessed each other’s weaknesses, and we don’t give up on ourselves or each other. We guide and remind each other on improvements that can be made,” she wrote.

She also attributed her faith and prayers as a factor on the couple’s road to recovery and commented that it feels like “a load has been lifted off her shoulders”.

Finally, she hopes that things will “quieten down and return to normal”.

She also requested for the media to leave her aged parents alone and explicitly mentioned that she has “nothing more to say”.

“From today onwards, I want to look towards the future. We will move forward from this with time,” she concluded. 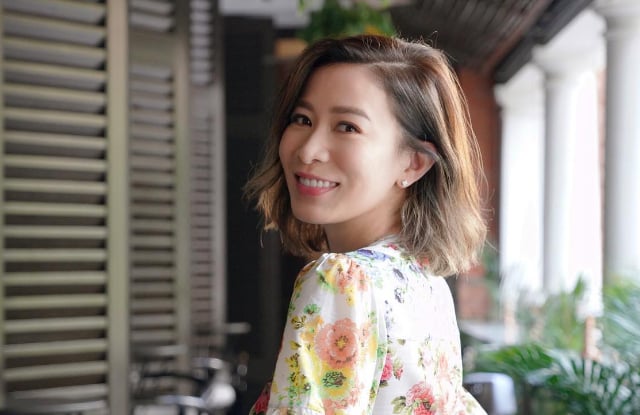 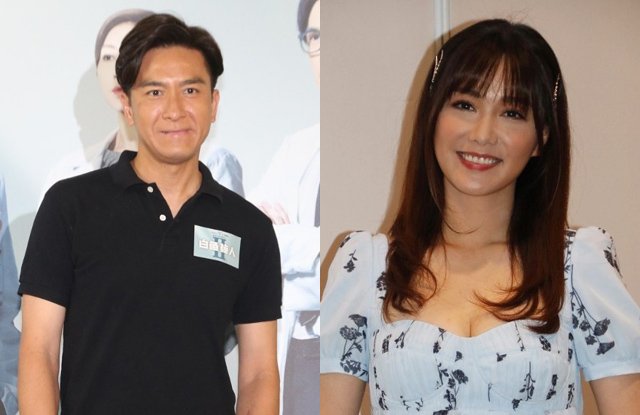 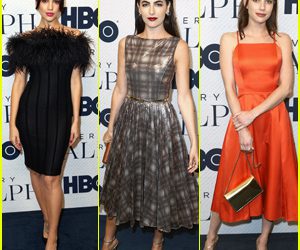 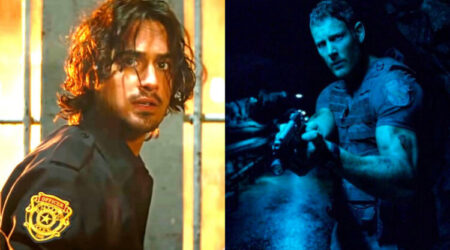 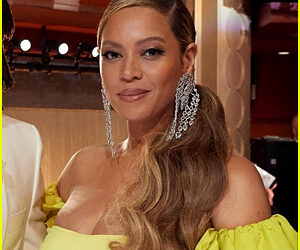 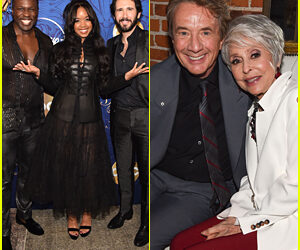 The stars of ABC’s Beauty And The Beast: A 30th Celebration are ready... read more 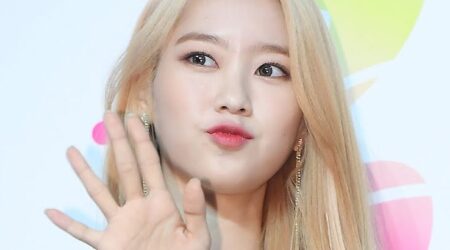 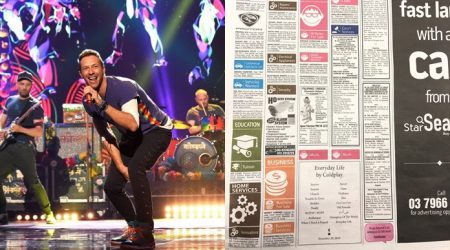