The Essex lorry deaths dominate the front page of all of the newspapers on Thursday.

Thirty nine bodies were found in a container which had arrived in Purfleet, on the River Thames, from Zeebrugge, Belgium.

The lorry driver, named locally as Mo Robinson, 25, from Portadown, County Armagh, was arrested on suspicion of murder on Wednesday.

As of Thursday morning, he was still in custody.

The Daily Mirror carries the headline “Tomb of steel”.

The News Letter, Belfast Telegraph and Irish News also cover the story on their front pages.

The Belfast Telegraph reports that the suspect’s parents have flown to England to support their son.

Boris Johnson has told Donald Tusk there should be no delay to the UK leaving the EU on 31 October.

The Daily Mirror asks readers whether there could be a “Brexmas election”.

Love is in the air

A year after the death of BBC presenter Rachael Bland, her husband Steve has spoken about the challenges of finding love again.

In the Belfast Telegraph, a widow and a widower open up about finding love after love.

“To be given a second chance of happiness is just unbelievable and every day I can’t believe how happy I am,” John Caulfield, 62, told the newspaper. 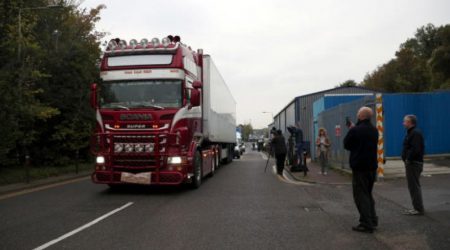 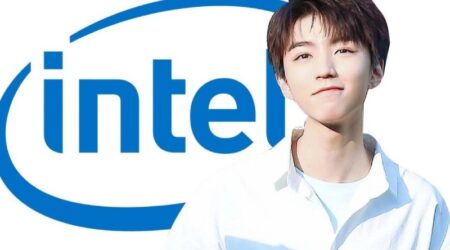 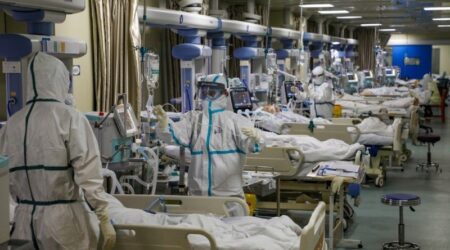 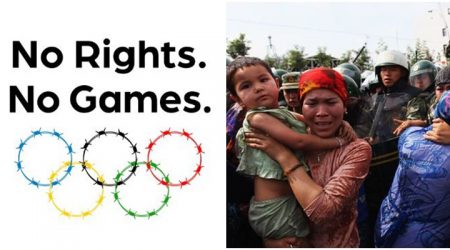