Congrats to the happy couple.

Mario Ho and his wife, Chinese model Ming Xi, welcomed their baby boy into the world — and into one of Asia’s most powerful and wealthiest families — today (Oct 24). The 25-year-old son of Macau tycoon Stanley Ho announced it on his socials. “Me and my wife [Ming Xi] have been promoted to parents!” Mario gushed. But there’s another cause for celebration
In the lengthy post, Mario also revealed that the little tyke, whose English name is Ronaldo, is Stanley Ho’s first grandson. Mario’s older sister, Sabrina Ho, had given birth to a baby girl in August.

“[My father] has one wish that hasn’t been fulfilled, and that is to have a grandson. Today, I can finally happily tell him that he has a grandson! His wish has finally come true!” Mario continued. Ming Xi also broke the news on her socials
“Hi my little prince. Welcome to my world,” captioned the Victoria’s Secret model, who famously slipped and fell on the runway during the show in 2017. She said yes
Mario proposed to the 30-year-old US-based model in May this year at a lavish ceremony — he popped the question in front of 1,000 family and friends at a Shanghai mall which was decorated with a whopping 99,999 roses. Just married
It’s reported that the couple got hitched in July when they signed their wedding papers, though a date for the wedding ceremony has yet to be announced. Mario’s post translated in full
“Long time no see! I’m sharing some happy news from my family! My wife [Ming Xi] and I have been promoted to parents! Thank you to my wife, Xiao Ming. It’s only when I accompanied her through labour that I truly learnt what a big sacrifice mothers make. She used to prance around, but during her pregnancy, it wasn’t easy for her to move around, and she also had to endure terrible morning sickness and mood swings. All the mothers in the world have worked so hard. Thank you to my wife who had to go through these tough times to give birth to such a healthy and cute baby.

“My father turns 98 next month. To me, he’s like Superman — there’s nothing he can’t do, and since I was young, he’s fulfilled all my wishes. But he has one wish that hasn’t been fulfilled, and that is to have a grandson. Today, I can finally happily tell him that he has a grandson! His wish has finally come true!

“As for the baby’s name, our family has always followed [the family tradition of naming according to genealogy]. The second character in the [Chinese] name is universal across everyone in that generation, while the third character is decided by the child’s father. My dad has mentioned before that his wealth is his gift to every child and grandchild, and how long it lasts them, it’s up to them. But for his first grandson, he hopes to give a one-of-a-kind present, one that can accompany him his whole life, and that is to give his own name to him. So it’s with honour that we name our son Ho Kwong Sun [Ed: Stanley Ho’s name is Ho Hung Sun]. I hope that, just like his grandfather, he becomes a legendary person who contributes positively to society. His English name is Ronaldo, because I hope he becomes tall, handsome, talented and earns recognition through his own hard work.

No pressure at all, my son! Once again, thank you to my wife, you’re the best, I love you!” 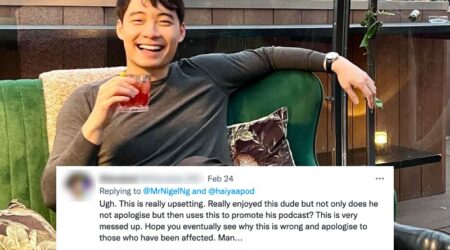 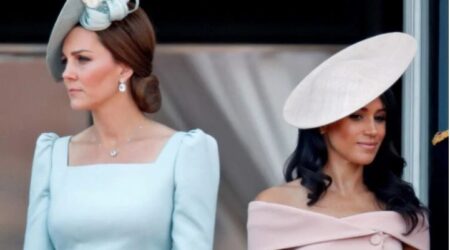 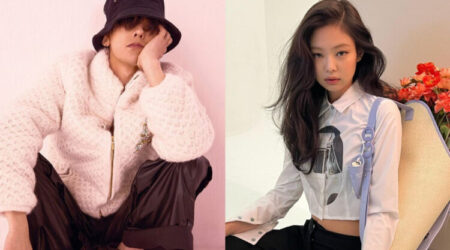