Well, it seems the baseless contempt for Meghan Markle — a woman who’s worst crimes appear to be marrying the man she loves and devoting her life to humanitarian work — has reached the level of a global epidemic.

At this point, no one in Meghan’s orbit is safe from the barrage of criticism and disparagement that endlessly issues forth from both the media and a distressingly large army of online trolls.

Prince Harry, so recently beloved by the British press as “the Fun Royal” must now contend with bullying and harassment that seems to be motivated by nothing more than bigoted antipathy directed at his wife.

Given that his mother was killed while fleeing a relentless band of paparazzi, it should come as no surprise that Harry has decided to take action by speaking out against the media’s mistreatment of Meghan and filing lawsuits against the worst offenders.

Unfortunately, internet commenters are not bound by the same rules as the British tabloids (lax as those rules are).

And Meghan’s most committed haters have figured out how to target her indirectly by taking shots at her friends and family.

That’s how you wind up with idiot trolls swarming a photo of Meghan’s best friend, Jessica Mulroney.

Jessica is a 39-year-old Canadian stylist who first befriended Meghan on the set of Suits.

She posted the below photo while vacationing in the Carribean with her family this week.

“Brings ten bathing suits… only gets to wear one on a balcony. All work no play in Cayman. I WILL BE BACK to play in the water with the kiddies,” she captioned the pic.

Well, normally it would be — but because Jessica is Meghan’s best friend, the pic attracted haters like flies to honey.

“Does silicone float easily?” said one critic. “If so, no need for your kids to wear life jackets. The silicone on your chest should do that job just fine for them.”

“You look amazing. No question. But how is this helping women …if they can simply never achieve the picture of beauty you are selling?” another commented.

And believe it or not, some of the responses were even more rude and ridiculous than that.

Thankfully, Jessica did not bow to the pressure.

The pic remains on her Instagram page, and she added a little message for her most fervent haters:

“Note to self. Never ever post another picture of myself in a bathing suit. Only wear parkas by the beach,” Mulroney wrote.

“Apparently a picture in a bathing suit is offensive to my career, some followers, the charities I work with and my children,” she continued.

“But guess what… I don’t care. Thank you to my supportive followers who stand up to body shaming. Everyone else, get a clue.”

“Thank you for not taking this picture down despite the criticism. Women should be empowered to own their bodies no matter what shape and size they are,” wrote one commenter.  “You look amazing and should be damn proud of it!”

We couldn’t have said it better ourselves.

Amid the many announcements made at WarnerMedia Day regarding a wide... read more 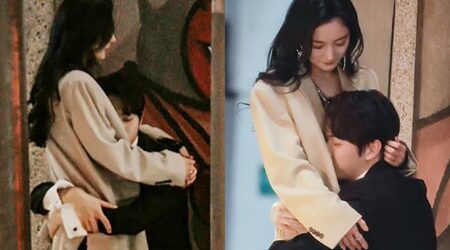 Xu Kai (許凱) and Yang Mi (楊冪) are raising anticipations with their chemistry in... read more 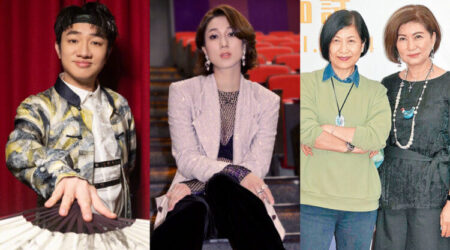 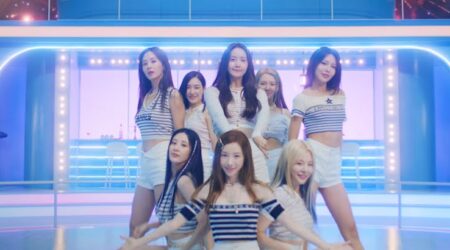 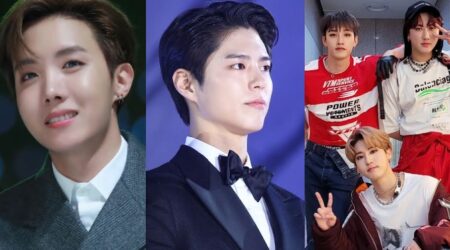