Eiza Gonzalez has a new man in her life!

The 29-year-old actress and Luke Bracey shared a few sweet kisses as they stepped out for lunch at Blu Jam Cafe on Friday afternoon (November 8) in Los Angeles.

Eiza looked cute in a short, plaid dress while the 30-year-old Australian actor wore a tan polo shirt and blue trousers for their outing.

Eiza and Luke have been linked to each other for the past few months now.

Back in September, Eiza and Luke attended the Ralph Lauren Fashion Show together in New York City. 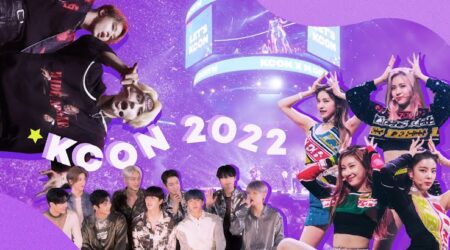 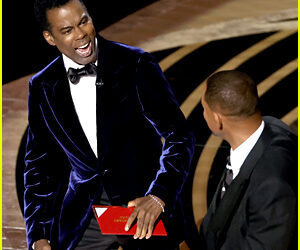 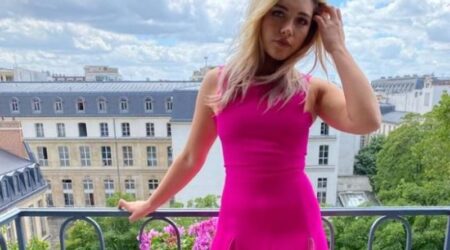 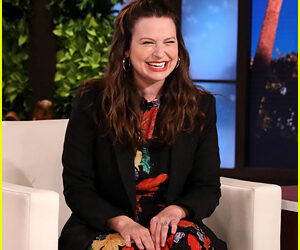 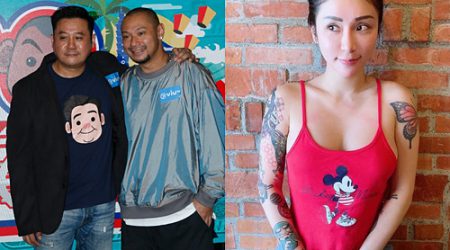