Earlier today (Wednesday, 13th November), reports started to surface claiming that the two have been seeing each other since the past 2 years.

The good news was announced by the “Marriage Not Dating” actor’s home label, Mystic Story. Feel free to read their official statement here:

“Hello, this is Mystic Story. Here is our statement regarding Jung Jinwoon’s dating news that was reported today:

Jung Jinwoon and Kyungri became close acquaintances after working in several programs together, and they are seeing each other with positive feelings since late 2017. We hope you will look upon them warmly. Please support them, as Jung Jinwoon will diligently serve in the military while Kyungri will continue to appear on broadcasts.”

Initially, news portal SBS funE reported that both Jinwoon, 28 and Kyungri, 29 have been dating since 2017, where it all started as mere industry colleagues. The source further claimed that Jinwoon, and Kyungri have been seeing each other for the past few years.

One reporter commented, “The couple go on dates without putting much stress on their surroundings when he comes out from the military for vacation.” They further added that “both of them seem to be serious about the relationship.”

In case if you’ve missed it, the new lovebirds released a special Christmas track called “White Christmas” back in December 2017. It was believed that the romance between them started to heat up after the collaboration project. In addition, both Jinwoon and also Kyungri appeared on Comedy TV’s “New Guys”.

Congratulations to the new couple! We hope their relationship will continue to blossom. <3 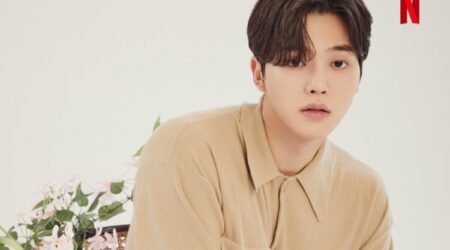 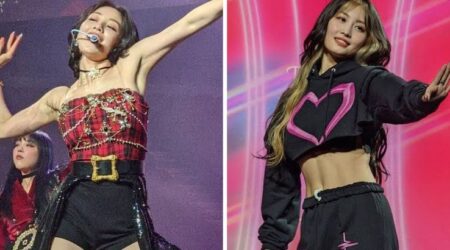 Here’s How The TWICE Members Stay So Fit

This is why they’re made of muscle! Recently, TWICE‘s Nayeon showed part of her exercise... read more 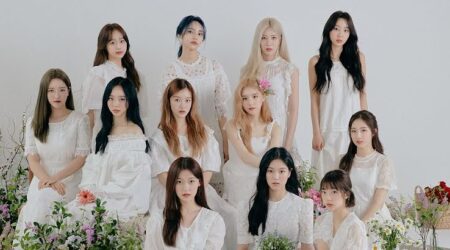 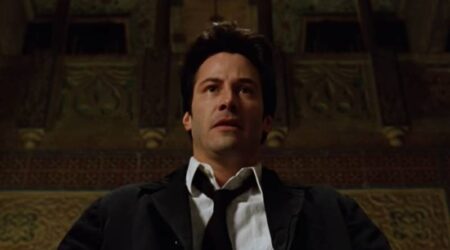