Mario Ho (何猷君), son of billionaire and Macau casino tycoon Stanley Ho (何鸿燊), married Chinese model Ming Xi (奚梦瑶) in July and welcomed their son Ronaldo in October. With Stanley Ho’s health ailing, many of his children got married and became parents recently, sparking gossip that their motivation was to inherit more of their father’s assets. On the midnight of November 23, Mario posted a social media update in which he responded to netizens’ criticism of him having a baby to get more of his father’s money.

Wife Stopped Him from Scolding Netizens 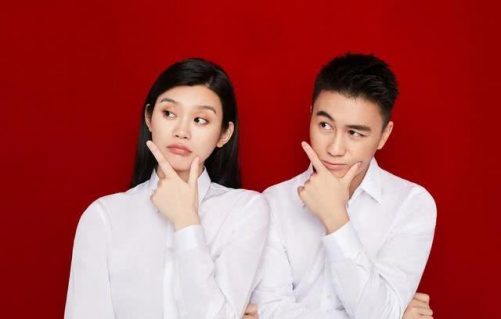 In the post, Mario clarified that he had wanted to voice his stand long ago, but his wife Ming Xi felt there was no need to. However, this belated clarification from him quickly provoked a netizes’s comment that Mario was ostensibly saying “Thanks to my wife for allowing our (fourth wife’s) family a big share of the inheritance”. Mario is Stanley’s son with his fourth wife.

To this, Mario replied forcefully, “The money has been split long ago. Go watch the news, silly.” Mario also added that having a son brought him much joy as he would have someone to play tennis with, something which he had not been able to accomplish with his dad, which is his life’s regret. It also made him immensely proud and delighted for inspiring his dad’s beaming face when seeing Ronaldo, his first grandson.

Regrets Not Having Gone for Tennis with His Dad

Mario even took replied a netizen’s comments about how he and his wife do not appear to be truly in love, hinting that he had a child as a means of gaining more inheritance. Telling the netizen to “shut up” and to “use his brain”, the 24-year-old heir implied that it was obvious as to whether he was rushing to get “the money that had long been split” or rushing to simply fulfill the last wish of the centenarian to have a grandchild, adding that whether or not he truly loved Ming did not require netizens’ validation.

Mario added that his father had not been able to walk the first time he awoke after falling ill, but mentioned that he wanted most to play a game of tennis with his son. At that time, the elder Ho had been unable to lift his hand fully, so Mario got him the lightest tennis racket which was meant for kids. The tycoon then sat on a stool in the hospital and had a game of tennis for the first time with Mario.

When some netizens remarked that “The money is all being controlled by the second wife,” Mario replied by singing praises of his eldest sister Pansy Ho (何超琼), daughter of his father’s second wife. He described her as “brilliant, very successful and very rich” and that he “admires her and takes her as a role model.” He added that his own mother is also very wealthy, and he does not need to clarify which party is in control of whose wealth. 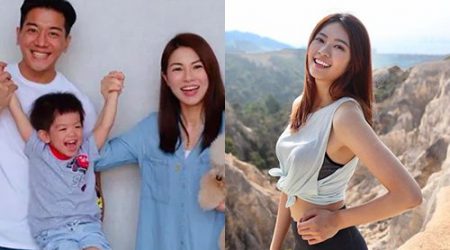