The Hong Kong actor and singer could be put behind bars after posting a snapshot of his ballot paper for Hong Kong’s district council elections on Sunday (24th November). Hong Kong daily Ming Pao reported that the 52-year-old superstar had uploaded the picture on Weibo with the hashtagged captions “Be an upright Hong Kong citizen” and “Keep it up Hong Kong”.

According to the Electoral Affairs Commission (Electoral Procedure) (District Council) Regulation, voters who post photo, audio or video on election day are punishable by law and can face 6 months in jail for doing so.

Jordan deleted the snapshot 30 minutes later and uploaded another picture instead. The pro-China artiste wrote, “I have done my duty as a Hong Kong citizen.” Many netizens have criticised him for breaking the law and are calling for action to be taken.

Can even attach a photo, because HK celebrity Jordan Chan – and member of the Huizhou Committee of the Chinese People's Political Consultative Conference – took a photo at the booth against the rules and uploaded it to Weibo… pic.twitter.com/GwrC5hrKOE

Those who are curious about the polling regulations can find out more here. 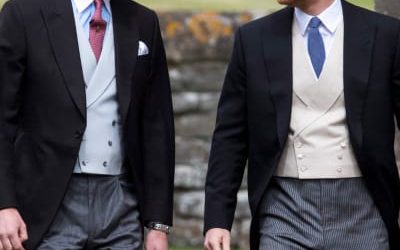 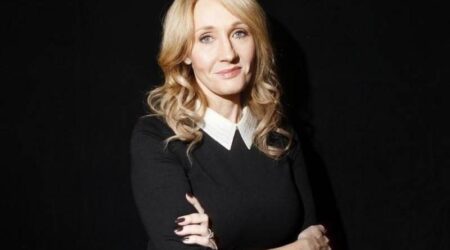