Nasi lemak is indeed one of the beloved local dish among Malaysians. Not only that, it is also well-known internationally for its unique and savoury taste.

Recently, UK native Katie Morley has declared that she’s not a fan of the national dish. The Telegraph reporter has in turn found herself in a sticky situation following her recent tweet in dissing the famed traditional treat, claiming that the dish was “wickedly bad”.

In the name of public interest, am sharing this wickedly bad meal British Airways treated me to during a 13hr flight. Behold: chicken curry served with anaemic boiled egg, topped with smelly, slimy anchovies. ANCHOVIES. I quite like plane food usually, and this was a 0/10 ? pic.twitter.com/ZmgbGa6znV

The tweet has received backlash among keyboard warriors in Malaysia. In this case, they pointed that she was served with a poor version of the food. They argued that as a journalist as well as an influencer to the public, she should have used proper words in describing the food served by the airline.

As a response to the ongoing backlash, Katie posted another tweet to clarify the whole situation. She assured that she didn’t meant to offend the people. Instead, she stated that the tweet was intended to highlight her dissatisfaction towards the meal served by British Airways.

The issue also managed to catch fellow Englishman Darren Cronian’s attention. For those who don’t know, Darren was infamous for travelling 9600km to Kuala Lumpur just to try nasi lemak. He responded to Katie’s tweet by writing, “Malaysians are very passionate about the local food,” before hilariously adding, “I mean, I flew 6000 miles for it,” along with a laughing face emoji.

Many Malaysians have got in touch to say the meal I tweeted about yday is a popular national dish. I’d not come across it before & meant no offence. As many have pointed out, I was clearly served a v poor version by BA. Sure it can be lovely & hope to try the real thing one day!

Moral of the story: Never underestimate Malaysians and their love for local delicacies. ? 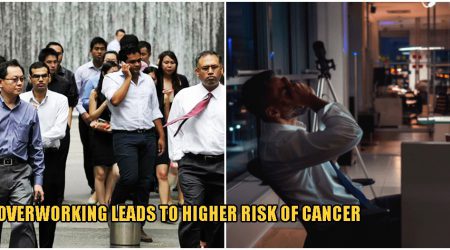 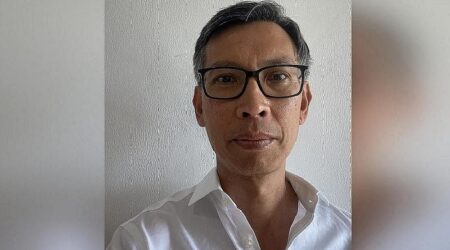