After his concert ends its run this February, Andy Lau (劉德華) will be catching up on his filming schedule. One of the anticipated films starring the actor include Sacred Seven <七聖>, a retelling of the literary classic Journey to the West <西遊記> tale in which Andy will take on the role of Monkey King.

Superhero Franchise in the Making?

Directed by Jingle Ma (馬楚成) and produced by Fan Xing (範欣) and Bai Yanyan (白炎焱), Sacred Seven will retell the story of classic Chinese mythological characters and household names such as Monkey King, Ox Devil, and Ne Zha. The film’s creators are eager to turn it into a Chinese superheroes-based franchise series.

Monkey King had previously been portrayed by a string of Hong Kong actors including Stephen Chow (周星馳), Donnie Yen (甄子丹) and Aaron Kwok (郭富城). Besides taking on the role, Andy will double as the film’s producer.

At the film’s media conference on January , Andy explained what got him excited about the film, “After reading the story, I found it really novel, being different from previous stories narrating about the Monkey King. Usually movies based on Monkey King would revolve around the story plot of wreaking havoc in heaven, but Sacred Seven explores a prelude that came before this. This theme is something which has never been done, making up for a gap in the original work of fiction, which I found very interesting.”

The other male lead Justin Huang (黃明昊) had taken part in Korean talent search program Produce 101 Season 2 organized by Mnet. After clinching fourth position in iQiyi-organised Idol Producer <偶像練習生> in April 2018, he debuted as a member of now disbanded Chinese boyband Nine Percent, and in June that same year he formed seven-member boy group NEXT with other trainees from the same company, while being rapper and lead dancer in both groups.

The film’s female lead, 26 year-old Elaine Zhong (鍾楚曦) had appeared in the 2017 movie Youth <芳華>, while veteran actor Li Chengru (李誠儒) will also be part of the film. 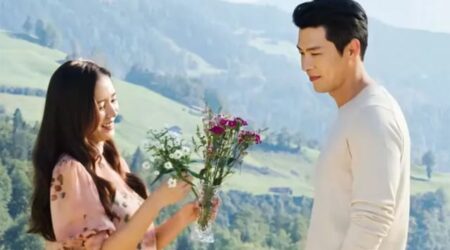 After collaborating on the international hit Korean drama, Crash Landing on You, Son... read more 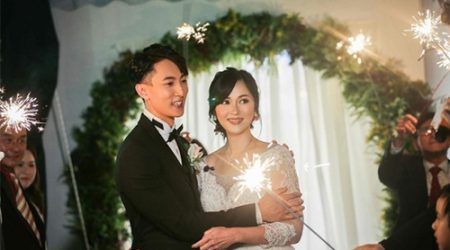 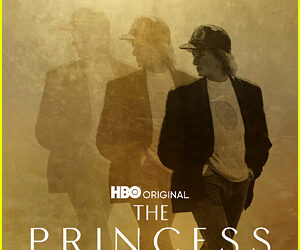 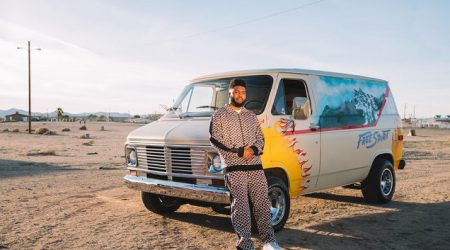 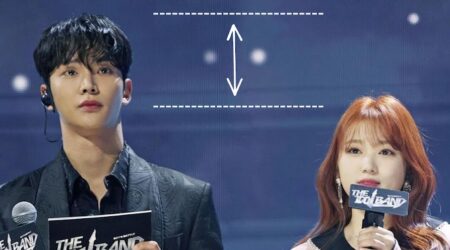 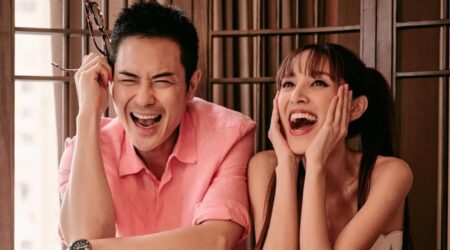