In a rare intimate interview with Chen Luyu <陳魯豫> for her talk show A Date with Luyu <魯豫有約一日行>, Taiwanese actor Eddie Peng (彭于晏) opened up about wanting to find love again. “Because your first love is your happiest love,” he said.

Though he is usually very private about his personal life, the 37-year-old actor confessed to Luyu that he hasn’t been in a relationship for five years. He longs to search for the feeling of falling in love for the first time, saying, “I really want to find that feeling of dating my first girlfriend again, because your first relationship is always the happiest one.”

It was Eddie’s only requirement in love—to be with a woman who is able to give him that feeling of being in love for the first time. 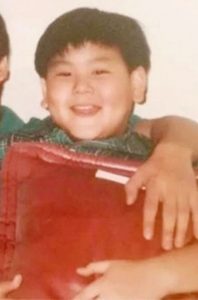 Eddie shared that he experienced his first crush when he was in his first year of middle school. He had a crush on a classmate from a different class, but because he was chubby, he did not have the confidence to confess to her.

“As you get older, you start to lose that feeling of wanting to chase after someone,” he said with a sigh. “The most unforgettable romances are the kinds that you want to completely lose yourself in! Or it’s because I just haven’t come across one yet.”

Despite Eddie’s private nature, he has had his fair share of dating rumors since debuting 18 years ago. He has been linked with Janine Chang (張鈞甯), Shu Qi (舒淇), and Jolin Tsai (蔡依林), but Eddie has never confirmed any relationship. In 2018, there were rumors that he and Janine Chang had registered for marriage. Eddie’s side quickly released a statement to deny it. 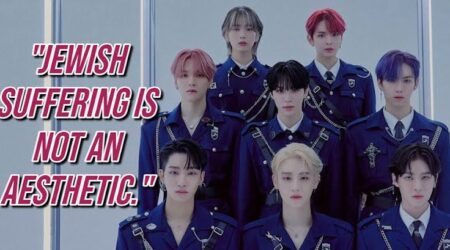 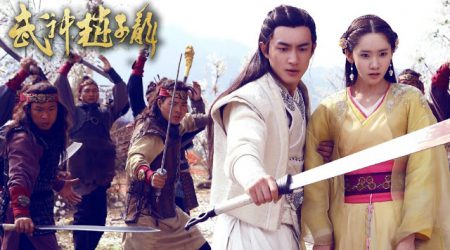 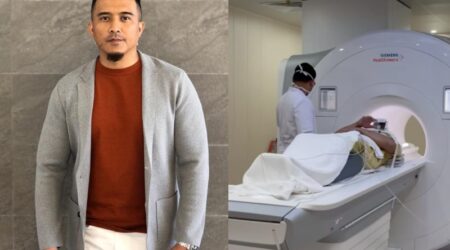