When the rakyat is working their butts off to survive daily, it is so convenient for certain state leaders to invest unnecessarily in things that will not help them run the state properly.

Recently, the Kelantan state government has come under fire after acquiring a fleet of Mercedes Benz cars, 14 of them, for all its high ranking officials and it is known that the money will be more beneficial if it is channels to be used for the rakyat.

“Are we supposed to use Viva? If people want to criticise, let them do so. There must be ‘reasonable’ cars for menteri besar and excos”

Although the 14 cars have different values but Menteri Besar Ahmad Yakob’s official car, the S450L AMG Line has a reported price tag of more than RM600,000.

So… Not only money is thrown into these Mercedes cars, these officials are not supporting Malaysia which produces their OWN line of cars as well. *Mindblown*

Mohd Amar also stressed that it is cheaper to maintain the new expensive cars that the previous Proton Perdana. He also mentioned that during his time, even Prophet Muhammad P.B.U.H had used the best camel breed money can buy as the camel was the best and fastest transport animal back then.

Not sure you should compare yourself with Prophet Muhammad P.B.U.H though.

At the end of the day, our country is going through some challenges and it is not the right time to spend lavishly on things. It would be best that the budget is spent wisely and more money is channeled back to the people. Leaders need to put the rakyat first, instead of the other way around. 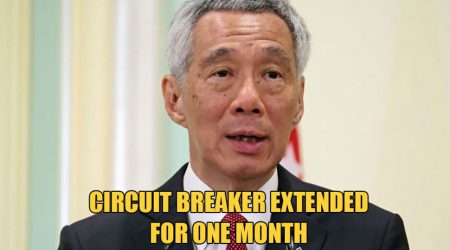 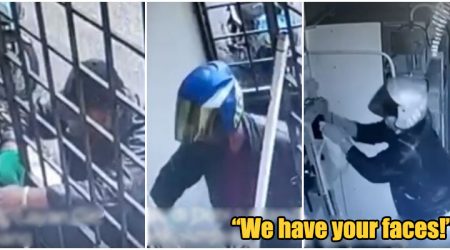 Recently, there have been a lot of break-ins reported at automatic... read more 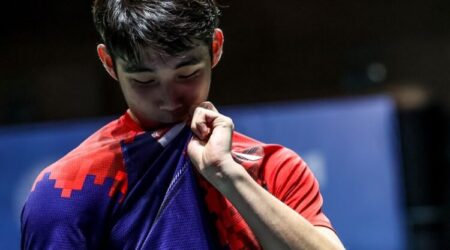 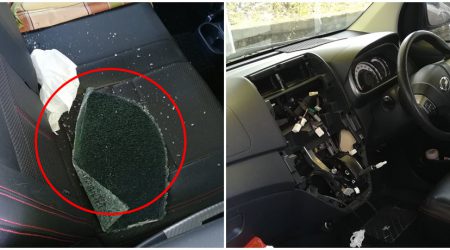