A 19-year-old teenager was on Wednesday (March 2) charged in a district court with the rape of his younger sister.

His sibling was between the ages of eight and 11 when he allegedly committed the sex offences.

He faces two charges each of rape and sexual assault by penetration, one count of attempted rape and another two counts of voluntarily causing hurt to the victim.

The Singaporean, who is studying at the Institute of Technical Education, cannot be named because of a gag order to protect the identity of his victim.

Court documents showed that he had allegedly attempted to rape his sister, then eight, in 2017.

He is also said to have sexually assaulted her by penetration that year.

Some time in January 2020, he is believed to have raped his sister, then 11, on two occasions.

Earlier in 2018, he allegedly hit her head with a stick until she bled.

In October that year, he is said to have hit her face with his hand, causing a bruise to form under her eye.

The court heard that the victim is under the care of the Ministry of Social and Family Development.

The parents of the siblings were present in court on Wednesday.

For each count of rape, an offender can be jailed for between eight and 20 years and receive at least 12 strokes of the cane.

The offence of sexual assault by penetration carries the same penalty.

For each count of attempted rape, an offender can be jailed for up to 10 years and receive at least six strokes of the cane.

The maximum penalty for each count of voluntarily causing hurt carries a jail term of up to two years and a $5,000 fine. 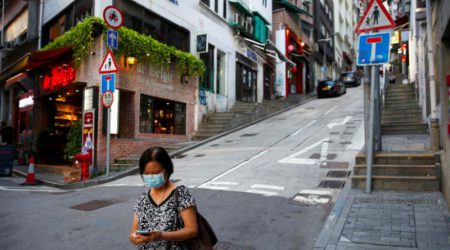 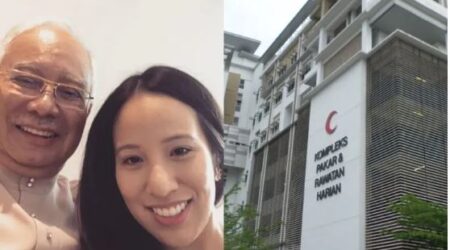 There’s been some talks about VIPs getting special treatments. It’s completely... read more