In the industry for 50 years, 69-year-old TVB actor Lee Lung Kei (李龍基) is also TVB’s go-to actor for kingly roles, and was last seen in Beyond the Realm of Conscience <宮心計2深宮計> where he acted as the father of Emperor Xuanzong of Tang, Li Dan.

During earlier interviews, Lee Lung Kei admitted that he is a flirtatious man and was also popular with females. Although he has three children from a previous marriage, his first marriage ended in divorce.

There were even rumors once that singer Tiffany Lee (李宜錚) is his daughter – an allegation that has been denied by the latter.

Twenty years ago, he got to know his current wife who was 28 years younger than him. The May-December romance blossomed, and the two tied the knot after five years of dating. After marriage, he also moved to Shenzhen to accommodate his wife, who is a Mainlander. Worried that he might pass away before his wife, the actor transferred all seven homes he had acquired over the years in Mainland China and Hong Kong to her ownership.

She got pregnant last year with the due date being March this year. Due to coronavirus fears, the couple moved back to Kam Tin, Hong Kong and also to prepare for their baby’s arrival.

Delighted about having a baby in old age, Lee Lung Kei and his wife took the greatest care during her pregnancy and chose not to tell many of their friends. Earlier, she had confided to a close friend that she feared that she would experience what Chow Yun Fat (周潤發) and Dicky Cheung (張衞健) went through, when their wives miscarried even at nearly eight months of pregnancy. She took utmost care to rest while keeping a low profile. Despite the best efforts, she miscarried just days before she was due – a development which devastated the couple.

When reporters contacted Lee Lung Kei, he was reticent and merely signed softly. When prompted, he replied that he was feeling okay and his wife’s health was fine too, but quickly ended the call.

Veteran singer Peter Chan (陳浩德), who has been friends with Lee Lung Kei for a decade, said that he had just lunched with the actor days ago, but would rather not ask about his personal affairs. Actress Helen Ng (吳香倫), who often has gatherings with the group of artistes, was not aware of the miscarriage, but said she would not disturb the couple if they chose not to share their personal matter.

Alice Chan (陳煒), who acted as Lee Lung Kei’s sister in the drama and had seen Mrs. Lee while they were filming in Hengdian, felt sad but hoped that she can take good care of her health and not be overly sad. Veteran actress Rosanne Lui (呂珊) feels that Lee Lung Kei is still fit as a fiddle and believes he would try again for a child. 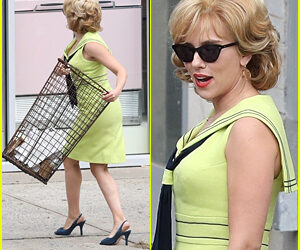 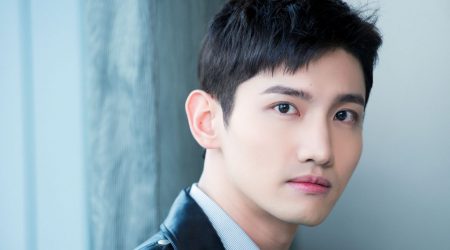 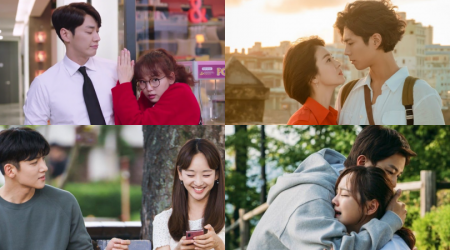