No one is denying that Peter Weber’s season of The Bachelor was a complete disaster.

A bunch of people got put through the emotional wringer and no one found love — it was just a big mess all around.

But how much of that was Peter’s fault?

And is he really the worst Bachelor of all time, as so many have claimed?

These are matters that are still open for debate.

Or perhaps we should say they were open for debate, as one of the top experts on Pilot Pete’s crash-and-burn season has now offered the definitive word on the televised trainwreck: 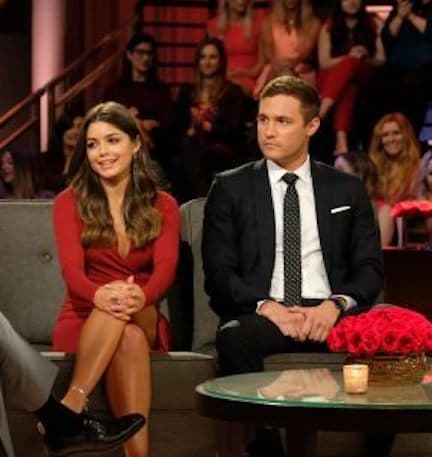 Hannah Ann Sluss has been roasting Peter for weeks now, and frankly, we can’t get enough of if.

We’re sure he’s a nice enough guy in his own way (his mom certainly seems to like him!), but the fact is, Weber’s childish indecisiveness caused a lot of people a lot of pain, and worse, it made for really crappy television.

Hannah Ann has already compared Peter’s dong to cauliflower and derided him as the ultimate f–k boi.

But she may have saved her most brutal insults for her latest interview.

Appearing on Wells Adams and Brandi Cyrus’ podcast (which is apparently a thing), Hannah Ann said that she wants her next boyfriend to be the exact opposite of Peter — then she revealed exactly what that would entail:

When the hosts asked if she was using Peter as a template for what she doesn’t want in a man, Hannah Ann revealed that that’s exactly what she’s doing.

“Yes, the opposite. I want him to be, like, very manly and, like no messing around,” Sluss said. 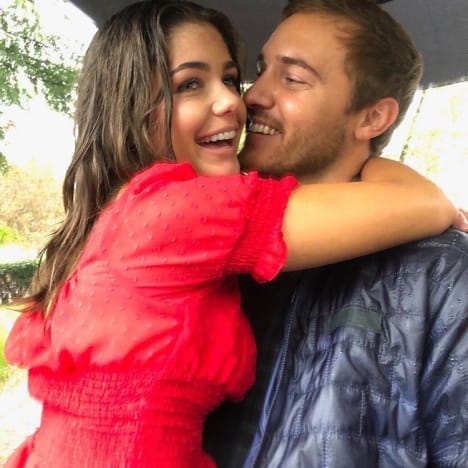 “Just to the point, decisive. And, I want him to be hot, like, super hot and hunky.”

What don’t even know where to begin with that.

Is the word “hunky” back? Is Peter currently being treated in a burn unit somewhere?

Obviously, Hannah Ann was passed over for Bachelorette, as producers decided to go with Clare Crawley instead.

Asked if she was upset by that decision, the 23-year-old model said she wouldn’t have it any other way.

“Honestly, no,” Sluss said when asked if she feels she’s been treated unfairly.

“I’m just happy where life is at. And when I get to the point where I want to truly be exclusive with someone, then it will just be that one person. Not trying to juggle 20 plus guys.”

Sluss went on to say that there’s an additional reason she’s happy about not landing the gig — namely, she doesn’t want to wind up publicly despised like Peter:

“You saw with Peter, he came off Hannah Brown’s season and he was so loved,” Sluss said. “

“And with him becoming the bachelor, you’re in a bigger place of judgment and that takes a lot of thick skin,” she added.

“That’s intimidating, knowing so many people can judge me more and have a harsher opinion of me.”

As for Hannah’s love life, it seems she’s doing about as well as can be expected during a global pandemic.

We’ve known about Hannah Ann’s quarantine boyfriend for a while now, and this week, she opened up about their pandemic-restricted relationship.

“I’ve had someone drop me off coffee. Since times are different, I guess that could be considered kind of a date,” Sluss said.

Wow. She’s not even allowed to ineract with this guy face-to-face, and he’s already doing better than Peter. 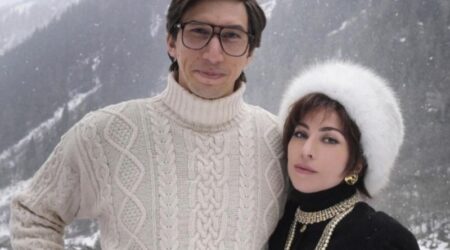 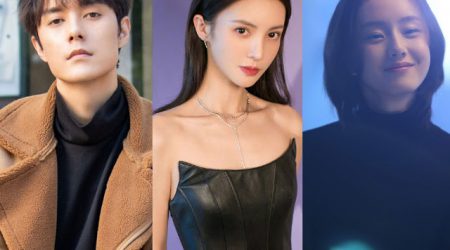 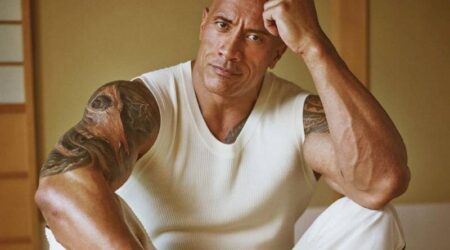