Since Kenneth Ma(馬國明) and Roxanne Tong’s (湯洛雯) new romance came to light, he shared his sweet feelings in an interview, while Roxanne was also probed on the relationship when she headed to TVB City to film upcoming period drama Smiling Across the Mortal World <一笑渡凡間>. Being friends for sometime before officially dating allowed Roxanne to fully appreciate Kenneth’s wonderful qualities, and the 33-year-old actress was full of praise for her new boyfriend!

Both Roxanne and Kenneth are taking this relationship very seriously as they had already met each other’s parents. Bringing up how her parents were very satisfied with their “future son-in-law” that they were prepared to rate him over 100 points, the actress responded laughingly, “It’s so exaggerated! Because he was so very nice to my family thus was given 100 points, but if I need to deduct points, I’ll give 98! Two more points [so he can make] a slight improvement!” Roxanne was also surprised at her mother being very assured to have Kenneth take care of her, as Mrs. Tong often addressed Roxanne as her “precious darling”.

Asked if she and Kenneth have marriage as a common objective in mind, Roxanne said she took every relationship seriously. “Previously the timing was not right, so I was single for two years, during which I also got to know others and had suitors, but didn’t get to know them further as I felt that compatibility was lacking. As for Kenneth, we got to know each other better for a period of time before starting to date seriously. I felt [he is] a great match.”

While the couple did not lay out their future plans, Roxanne said, “I had told everyone that if I found [a partner], I wouldn’t hide. I also want [the relationship] to last for a lifetime, but I don’t know how [he] thinks!”

Praised by Kenneth for having a simple personality, Roxanne replied by complimenting her boyfriend’s five positive traits – filial, kind, calm, mature and steady. Besides both priding filialness to their parents, she revealed that they also shared similar life values. Both are homebodies and “zen-like” in their outlook. Blushing when she mentioned how she found Kenneth’s kindness very attractive, she also pointed out how he behaves differently when in the company of others versus in private. “He is very calm, mature and steady, and in many ways able to make me feel at ease. I appear to have an easy-go-lucky personality but actually get anxious and nervous pretty easily, but he is able to make me feel very secure.”

Not in Touch with Jacqueline

As Father’s Day is approaching, Roxanne revealed that both Kenneth and herself had chosen gifts for each other’s fathers. As her mother’s birthday is also upcoming, Kenneth had nervously asked Roxanne about her mother’s likes and preferences. “He’s thoughtful and would bring gifts and fruits when he comes visit, which is really likeable.”

When asked if she had been in touch with Jacqueline, Roxanne turned serious and said, “Many thanks for her blessings, but we had not been in contact since she went to the United States, so I’m not too sure about how she is doing lately.” Not worried about gossip that she had replaced Jacqueline in both career and romance, Roxanne explained, “It’s actually fate, I didn’t plan that both of us would get together. We only had conversations recently and [both of us] had never thought it would turn out this way.” Refusing to comment on whether it would be awkward to bump into Jacqueline, she answered, “I wouldn’t think about this at the moment. I wouldn’t answer this, (since) it hasn’t happened yet.” 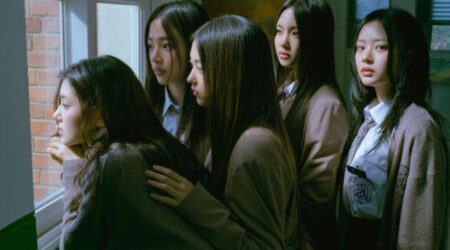 It is about growing out of the fandom. NewJeans‘ “Ditto” has been... read more 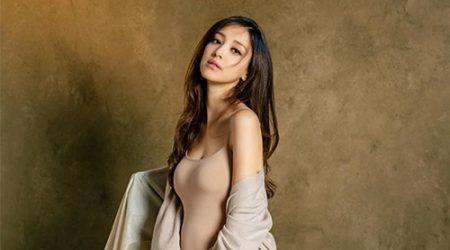 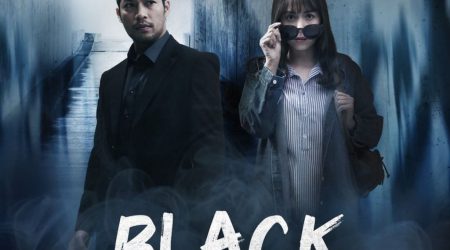