While most divorces end with animosity and resentment, some relationships can evolve to love between family and friends. Gallen Lo (羅嘉良) and his ex-wife, Clare Fong (方敏儀), is the epitome of the latter. Together for 20 years, in which they were married for ten years, Gallen shocked the public when he announced his divorce from Clare in 2008. Gallen was soon branded as a cheater when news broke out that he married a Mainland Chinese actress, Sophie Su (蘇岩), in 2009.

Despite the public’s scolding, Clare surprised everyone when she has time and again stood up for Gallen and defended him against the negative reports and media. As opposed to what the public may believe, Gallen and Clare remain good friends and he continues to be a constant father figure in their son’s life.

At one point, Gallen clarified that the reason for their divorce was due to communication issues. After a successful career at TVB, Gallen left the nest in 2003 and shifted his career focus to Mainland China. Due to his prolonged absences from home, communication began to break down between them and they soon began living separate lives.

The public and the media remained dubious of Gallen, frequently magnifying the flaws in his actions. One of such incidents is when it was reported that Gallen was only giving Clare $12,000 HKD in alimony and childcare. Clare immediately stepped in to clear his name, “I have known Gallen for more than 30 years. Even if there is no romantic love, there is still concern. He has a daughter now, and his expenses have increased. He has done what he can for my son and me.”

Another report claimed that Gallen forced Clare to befriend Sophie. Clare took to social media to clarify that she does not mind meeting up with Gallen and Sophie and refuted the allegations. “When issues arose in our marriage, we tried to fix the problems. We couldn’t salvage our marriage, and we cannot blame anyone for that. The most important thing is that he has always been a good father and fulfills his duties as a father. How can our relationship be bad?”

Although Clare and Sophie, as well as both families, get along well, Gallen had revealed in the past that it was difficult to get to this point in their relationship. It has been more than ten years since Clare and Gallen’s divorce, and they continue to remain good friends. Despite what the public may feel, every family has their own issues and stories that others will not understand. 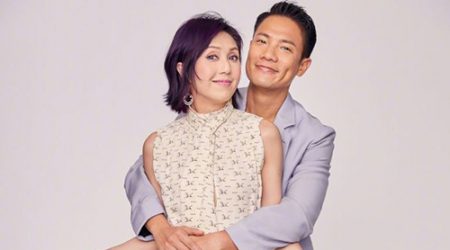 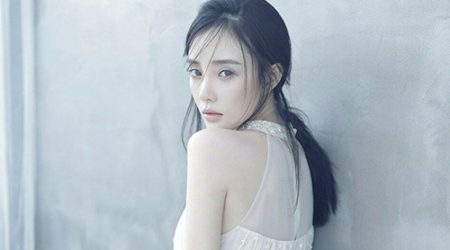 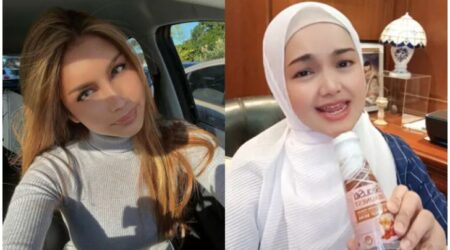