The funeral of Stanley Ho Hung-sun, patriarch of Asia’s largest casino empire and the “King of Gambling” for more than half a century, will be held early next month, a family spokesman said on Wednesday.

There will be a public memorial for the man, whose very name is synonymous with Macau’s rise to overtake Las Vegas as the world’s gambling capital, on July 9, at the Hong Kong Funeral Home in North Point.

His funeral will take place the next day, before Ho is buried in Chiu Yuen Cemetery on Mount Davis, near the westernmost edge of Hong Kong Island.

Ho died at the Hong Kong Sanatorium & Hospital on May 26 at the age of 98, and is survived by three wives and 14 of his 16 children.

An heir of one the four families that controlled much of old Hong Kong’s wealth and colonial-era business, Ho was born in the city on November 25, 1921.

One of 13 siblings, he was the son of businessman Ho Sai Kwong, chairman of the Tung Wah Group of Hospitals.

His grandfather Ho Fook was a member of the Legislative Council in 1917, while his grand uncle, Sir Robert Hotung, was the Head Comprador of Hong Kong in the former British colony. 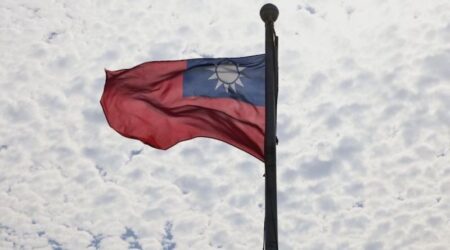 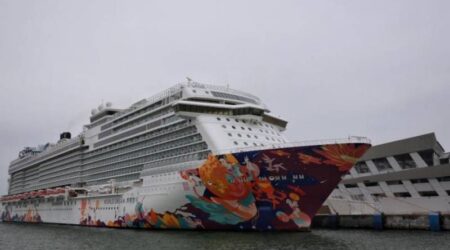 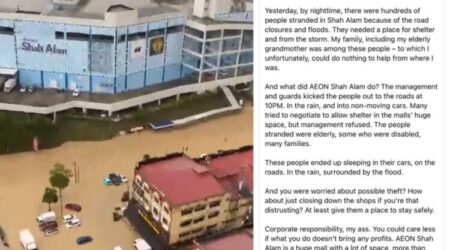 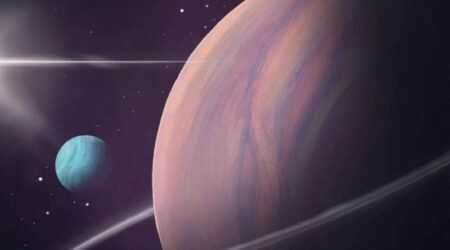