A landslide buried nine people on Wednesday in China’s Hubei province, the People’s Daily newspaper reported, after some of the heaviest rain in decades brought floods that have killed more than 100 people.

The landslide occured in Huangmei County in the early hours and efforts were being made to rescue the people, the newspaper said.

From June 1 to July 7, accumulated rainfall in the regions of Hubei, Anhui, Zhejiang and Chongqing has reached the highest levels for this time of year since 1961, with rainfall in some places two to three times higher than normal, according to the China Meteorological Administration. 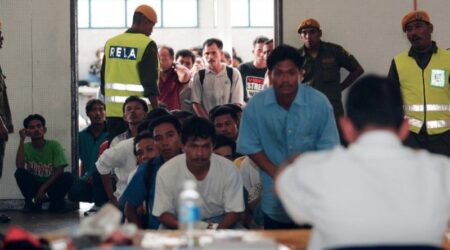 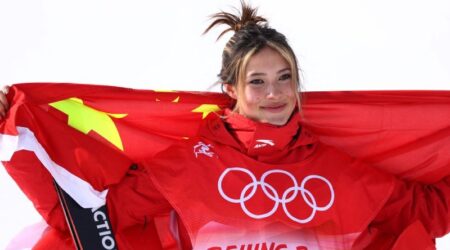 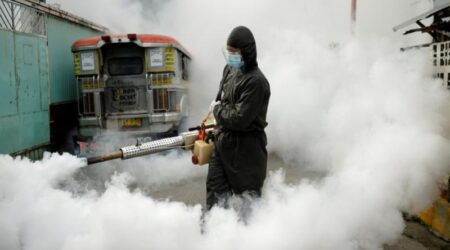 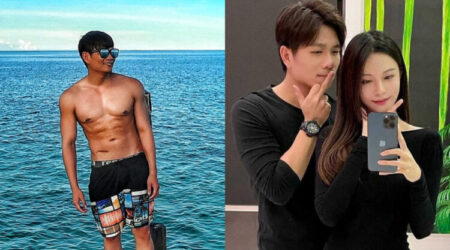 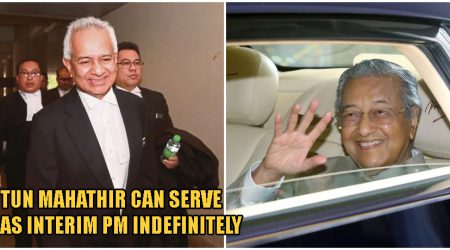 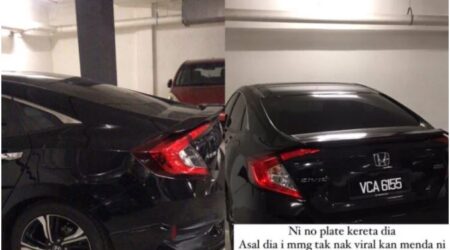