About 2.7 million Chinese tourists visited Hubei, the province where Covid-19 first emerged, over the past week, according to state broadcaster CCTV.

Images and videos that circulated online included thousands of largely mask-free visitors packed together at a pool party in Wuhan during a music festival that runs until the end of the month.

When the park opened in late June, it ran at 30 per cent capacity and asked visitors to stay 1.5 meters apart and wear masks.

Wuhan is now trying to return to normal and welcoming tourists after a strict months-long lockdown was lifted in April.

China has largely brought the pandemic under control and fights sporadic outbreaks with mass testing and contact tracing.

Overall, the country has recorded over 84,871 coronavirus infections and more than 4,630 deaths, most of which happened in Hubei.

The World Health Organisation has warned against holding mass gatherings, saying they could increase virus transmission.

WHO will start its investigation into coronavirus origins in Wuhan but says case zero may be elsewhere.

But the province’s tourism authorities have been working to lure visitors back, offering free admission to 400 attractions until the end of the year.

They are also planning a number of festivals in Wuhan including National Day, Mid-Autumn and New Year’s Eve.

Visitors from parts of China that are deemed low-risk are allowed to enter attractions in Hubei after they pass temperature checks and present a green health code to show they are free of the virus. Many facilities are running at half capacity and require advance reservations.

Travellers are also encouraged to travel off-peak to avoid crowds.

As of last Monday, more than 90 per cent of hotels and 66 per cent of travel agencies in Hubei province had resumed operations, according to the tourism authorities.

China’s tourism ministry is keen to revive the domestic travel industry, which last year contributed to around 6 per cent of GDP, but has urged travel agencies and managers at tourist attractions to prioritise public health when trying to boost visitor numbers.

Earlier this month China’s biggest beer festival, in the eastern city of Qingdao, went ahead. But a smaller one in the northeastern city of Dalian had to be cancelled after a new cluster of Covid-19 cases emerged. 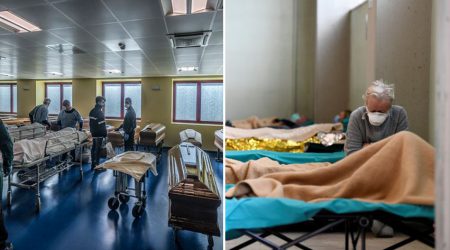 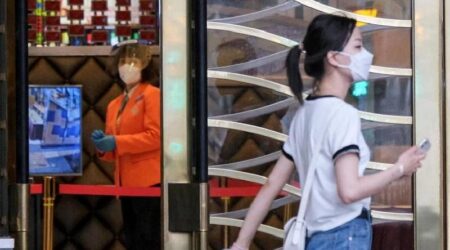