Meghan Markle and Prince Harry’s royal wedding took place on 19th May 2018 in St George’s Chapel at Windsor Castle, UK. But did you know? The couple secretly tied the knot 3 days before that.

During the tell-all interview with Oprah Winfrey, the Duchess of Sussex revealed, “You know, 3 days before our wedding, we got married. No one knows that. We called the archbishop and we just said, ‘Look ― this thing, this spectacle is for the world’.” Oprah also asked what’s been on people’s mind: were there bad blood between Meghan and Kate Middleton during their time at Kensington Palace. In addressing about the rumours of her making Kate in the bridesmaid dress incident, Meghan told the host that “the reverse happened”.

“A few days before the wedding, she was upset about something. Yes the issue was correct about flower girl dresses. She made me cry and it really hurt my feelings…. I thought in the context of everything else going on in the days before the wedding, didn’t it make sense to do what everyone else was doing knowing what was going on with my dad and whatnot,” the Duchess was quoted as saying.

However, Meghan explained that she’s put the incident behind her since Kate had “apologised and I (had) forgiven her.” She also added that, “I’m not sharing that piece about Kate to be disparaging to her,” but said “I would hope that she would have wanted that corrected.” This suggests that people in the royal family knew the full scoop but have decided to stay mum about it. In the anticipated CBS interview, Meghan and Harry also reveal that their son Archie Harrison will be having a little sister. The proud parents told Oprah that they are “done” having kids once they welcome their daughter. “Two is it,” Meghan confirmed. 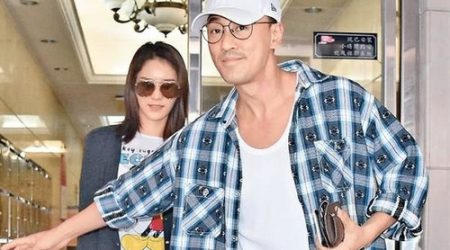