It is unlikely that the government will implement the Movement Control Order (MCO) across the country again in the future, said Prime Minister Tan Sri Muhyiddin Yassin.

During his live address to the nation yesterday (17 March), he said that this move is part of the new economic recovery programme PEMERKASA which costs RM20 billion, with a fiscal injection of as much as RM11 billion.

Muhyiddin added that the government will implement a more strategic approach based on the science and data collected and are aiming to control the spread of Covid-19 in a more targeted way.

“This is to reduce the negative effect the MCO can have on the nation’s economy. At the same time, the National Immunisation Programme is currently underway and the government may not need to implement the MCO nationwide or statewide,” he said.

“Instead, movement controls will only be implemented based on locality and focused on clusters.”

He added that in line with the Emergency (Essential Powers) Ordinance 2021, compliance with SOPs and stricter and more transparent legal enforcement will continue to be implemented to control the spread of Covid-19. 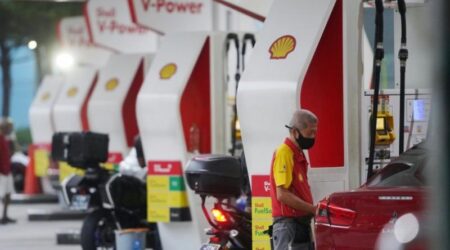 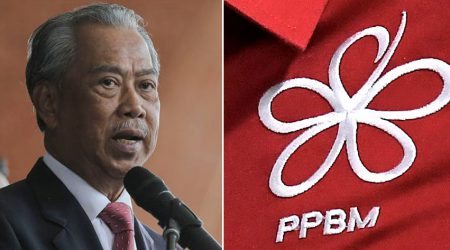 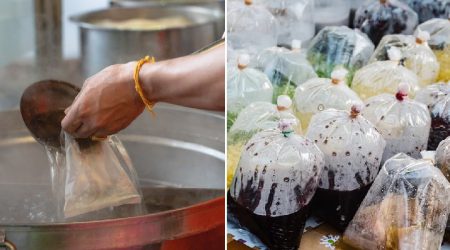 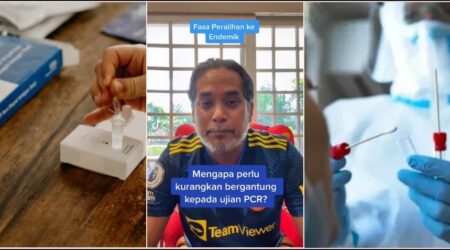