While some Chinese actors easily found fame and success shortly after their debut, others take years to do so. After all, a handsome face does not necessarily guarantee instant stardom. Even a memorable role does not sustain popularity if the actor’s career is mismanaged by his agency.

Here are three actors with strong acting skills, but suffered career delays due to their incompetent agencies. 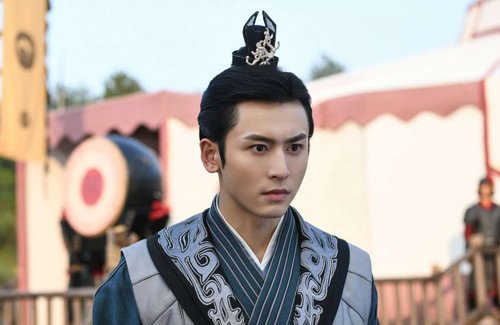 Soaring in popularity after BL drama Word of Honor <山河令> became an unexpected hit, Zhang Zhehan‘s (張哲瀚) commercial value is risking quickly. Before this success, Zhehan was signed under producer Yu Zheng (于正) and had struggled to make it big for six years. Despite opportunities to star in notable works such as The Romance of the Condor Heroes <神鵰俠侶>, Nirvana in Fire <琅琊榜>, and Love Yunge from the Desert <雲中歌>, he had only played supporting characters and did not attract much attention.

It was not until the actor later signed with Vicky Zhao Wei’s (赵薇) studio that his career started picking up with the Legend of Yunxi <芸汐傳>. 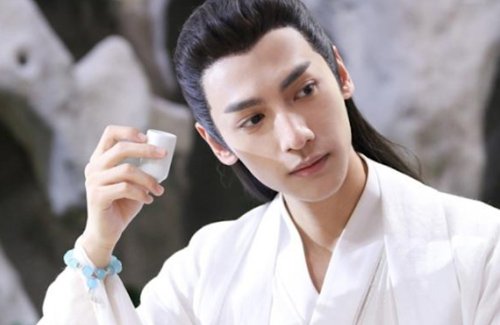 Talented in both music and dance, Leo Luo Yunxi (羅雲熙) debuted in a boy band before changing routes to become an actor. Although he gained considerable recognition through his performance in My Sunshine <何以笙簫默>, he later became embroiled in a two-year lawsuit regarding his contract. Losing multiple opportunities, Yunxi’s acting career was on a standstill.

Fortunately, starring in Ashes in Love <香蜜沉沉烬如霜> in 2018 gained him immense popularity, which successfully propelled him back in the game. Breaking out from The Guardian <镇魂>, Zhu Yilong (朱一龍) is also a late bloomer, as it took him 10 years to reach his current status. He is reportedly stuck in a 35-year contract with his agency. While the credibility of the rumor is not high, his agency has been useless in supporting his career. Allegedly, they would accept random dramas without review and are still continuing to exploit Yilong even after his success. 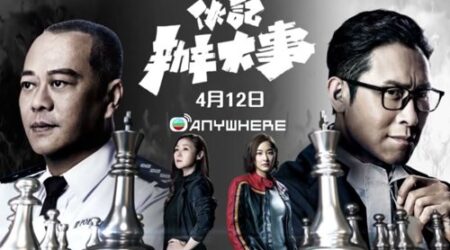