Drama fans may recognize some familiar faces among Youth with You S3’s roster of trainees in About is Love male lead Yan Xi and Rimiko Li Junhao who’s played supporting roles in Forward Forever and The Prince of Tennis. Similarly, Liang Sen who immediately turned heads for being the only bald trainee in the entire show and possibly in the history of idol survival shows is also an actor. Liang Sen (梁森) who used to go by the name Liang Yimu (梁译木) first appeared in dramaland as a supporting character in the 2018 fantasy romance Legend of Fuyao and more recently portrayed eSports player Sun Xiang in the 2019 live-action adaptation of The King’s Avatar. Given his brand new look in Youth with You S3, the 23-year-old actor-turned-trainee was asked at the start of the show if the drastic change in his appearance was an attempt to set himself apart from the other contestants to gain exposure. At the time, Liang Sen had said that it was just due to personal preference and not as the question implied. Liang Sen went on to impress judges with his performance since he’s been dancing competitively from a young age.

Now that the first round of eliminations for Youth with You S3 are completed, Liang Sen currently places in 2nd just after Tony Yu Jingtian who also joined the South Korean survival reality show Produce X 101 in 2019. While expressing his thanks, Liang Sen said he wanted to extend his gratitude to his agency and his boss. He said, “No one would want to sign a bald guy, not to mention a bald man with personality. Actually, I’ve been wearing a hat for three years. Standing here, I can be honest with everyone, I do have a hair problem. It’s not that I wanted to shave it.” Liang Sen admits that his competitiveness in the past was so strong that he experienced hair loss and when it grew back, it was white, so he kept shaving it because he didn’t want to see it. He told his boss about his reservations that a talent competition like Youth with You S3 would probably look at visuals yet his boss told him not to worry about it saying, “This is how we are, then that’s it.” After his emotional speech, Liang Sen ends with the words, “Stick to what you want to do, don’t care about what others say, youSM Entertainment, are yourself, just do it.” 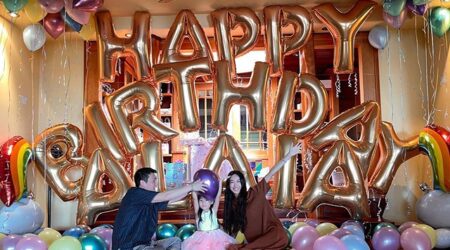 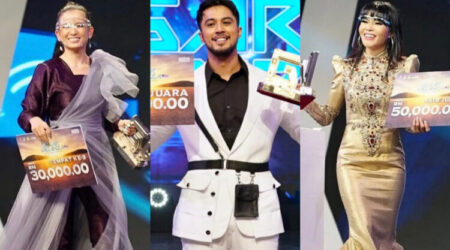