Talk about going to great lengths to sabotage others. Youth with You 3 contestant Tony Yu Jingtian was recently a victim of a malicious stunt after troublemakers cancelled his flight check-in causing him to miss his flight. The trainee and some of his fellow Youth With You 3 contestants were on their way to shoot a segment for the variety show Ace vs. Ace when this happened.

While the rest of the group were able to fly out for the engagement, Tony did not make his flight. This has naturally caused a big hold up for the variety show’s shooting schedule so much so that even Ace vs. Ace’s director Wu Tong posted a disgruntled message on Weibo to say the person most inconvenienced by the spiteful prank is him.

Before joining Youth with You 3, the idol hopeful has already drawn a lot of attention from his earlier stint in the South Korean survival show Produce X 101. And although he didn’t quite make it into the debuting group, he is doing quite well in the Chinese version. Since airing, Tony has continued to be a big fan favourite amongst viewers, consistently ranking in the top 5 in recent weeks and placing 1st in the first round of eliminations.

As to this latest incident, I’m not really sure how anti-fans hope to scupper his chances on the show with their latest antic. But really, this is certainly not the way to do it. Incidentally, does anybody find it weird people can access his flight reservation and do this? 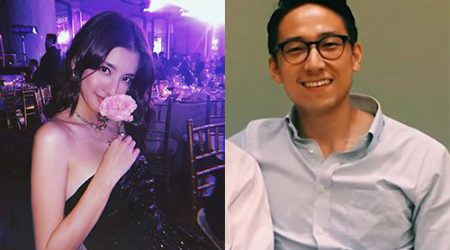