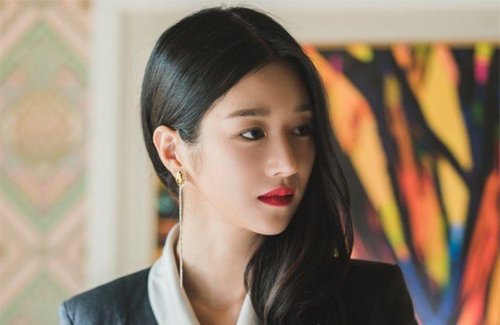 When Kim Jung Hyun was filming 2018’s drama Time alongside Seohyun, the actor went through great lengths to satisfy Ye Ji’s demands and his actions negatively affected the drama’s production and the production crew.

In a shocking reveal, Ye Ji used their relationship as a reason to demand Jung Hyun from filming scenes with physical contact and told the actor, “You are happy because of me, so you have to make me happy too.” Following Seo Ye Ji’s order, Jung Hyun would report back to her on how he was able to remove romantic scenes from the script and how he kept  distance from the female staff. 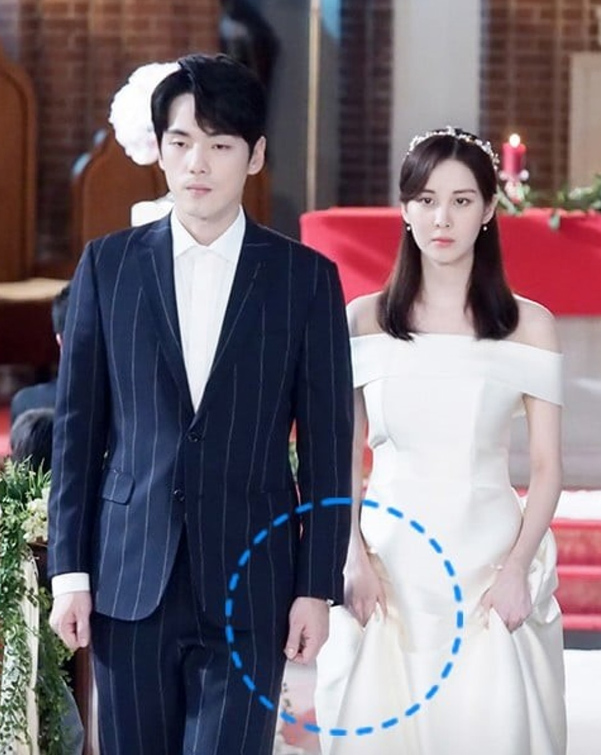 At the time, Jung Hyun’s behaviors did not go unnoticed and the actor was criticized for his cold behaviors towards his co-star Seohyun. A former staff member revealed that Seohyun had a difficult time working with Jung Hyun, “They played a tragic couple in the drama, but Jung Hyun didn’t look at her or greet her. During the break, he would stay in the van. He looked uncomfortable when he was filming romantic scenes.”

The former staff added that they saw Jung Hyun thoroughly wiped his hands with wet tissues after touching Seohyun’s hands, “Although I don’t know if there was a misunderstanding, Seohyun cried on the set. Although Jung Hyun apologized to Seohyun, his actions did not change afterwards.”

During an episode of variety program Knowing Brothers, Ye Ji recalled a story from her childhood when she turned speechless and could not warn her sister from falling off the cliff. Just when she thought her sister died, she was relieved when she heard her sister cursing at her. Many netizens are questioning why the actress cited a dangerous situation for humor.

While filming Korean movie Another Way, Ye Ji scared the production crew when she drove her car to the middle of the street and almost collided with an incoming bus. While the crew was concerned for the actress’ well-being, Ye Ji’s reply was startling, “It makes me happy that I successfully scared them.”

In a press release, Ye Ji’s agency issued a statement claiming that the actress did not influence Jung Hyun’s free will to act in the drama. Furthermore, they claim that text messages were private conversations from a lover’s quarrel where both Ye Ji and Jung Hyun asked each other to not film romantic scenes.

However, the statement did little to mend the actress’ image. She has been dropped from multiple brand endorsements. Ji Ye has cancelled attending the promotional activities for her upcoming movie Recalled and has reportedly dropped out of upcoming drama, Island. Many netizens are calling out the actress’ unprofessionalism and ask the actress to retire from the entertainment industry. 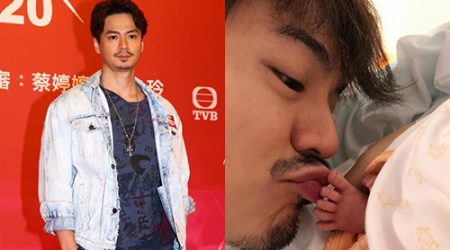 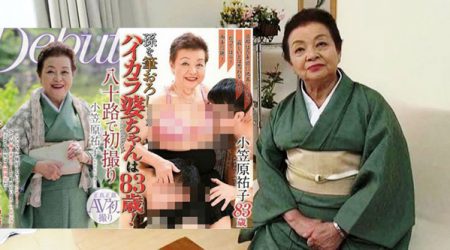 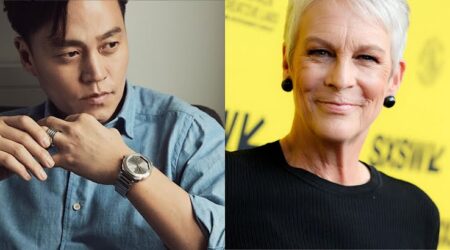