The season finale for Sisters Who Make Waves 2 was held in Changsha on April 16, 2021 thus marking the end of the search for the seven female celebrities over age 30 who will debut as a new girl group. Front and center in 1st place is established singer Na Ying who is the oldest contestant on the show at age 53. Actress Cecilia Cheung who generated a lot of buzz throughout the show did not make the final cut.

The 7 members of X Sister

Most of the winners are already established singers like Chinese singer Bibi Zhou and Hong Kong singer-actress Joey Yung. In fact, Rainie Yang who’s now 36 years old first debuted in 2000 as part of the Taiwanese girl group “4 in Love” when she was just sixteen so to join another group is a homecoming of sorts for the singer-actress. Among the 7 winners, Angel Wang Ou who placed in 5th is the only one who is not a singer. She first rose to fame for her roles in Nirvana in Fire and Disguiser. 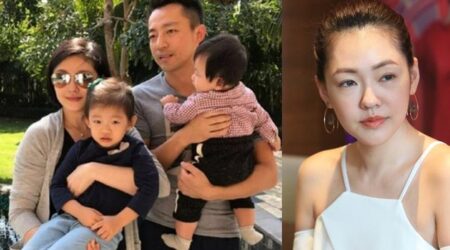 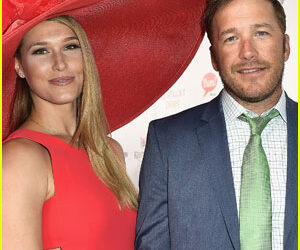 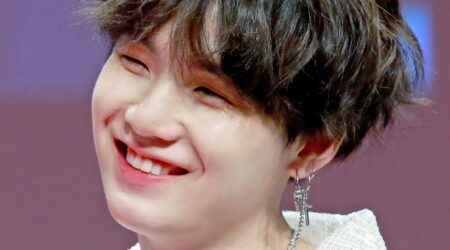 Since J. J. Abrams first brought Star Trek back to the big-screen in his splashy,... read more 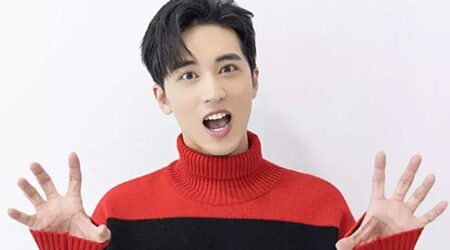