Some stars are never forgotten no matter how long they have been gone for.

Memories of the late Taiwanese singer Chang Yu-sheng were rekindled recently when local music cafe The Ark uploaded to YouTube a 30-minute video recording of his 1996 unplugged performance.

In the video clip, he performed some of his best-known songs such as If You Are Cold, Fish Swimming All Day, My Future Is Not A Dream, and Days Without Cigarettes, even taking song requests from the audience.

In its description, The Ark said they chose to share the clip on May 26 because it was Vesak Day. In less than a month, it received close to 48,000 views and over 200 comments, many of them reminiscing about the singer.

“Thank you to The Ark for sharing such precious footage. Tears are welling up in my eyes… We’ll miss Yu-sheng forever,” one fan said.

Another netizen wrote: “My biggest regret in life is not being able to watch Chang Yu-sheng sing in person.”

On June 11, The Ark uploaded another old clip of Yu-sheng’s protege, Taiwanese songstress A-Mei, when she performed at the cafe, likely in 1996. Still a fresh-faced rookie then, she sang her hits Actually You Don’t Want Anything At All, and Release, as well as Whitney Houston’s I Will Always Love You. 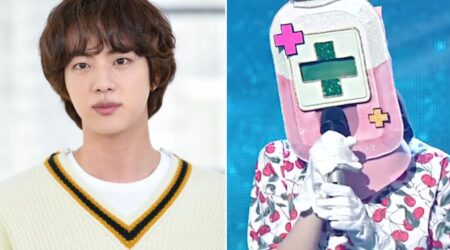 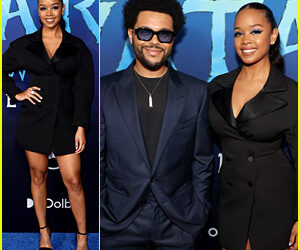 The Weeknd Attends ‘Avatar 2’ Premiere with H.E.R. Ahead of Release of Theme Song

The Weeknd will be releasing a new song this Friday as part... read more