Kris Wu and Du Meizhu who accused him of predatory sex behavior against teens were in a he-said, she-said situation as Kris has denied her allegations. On July 22, the Beijing Chaoyang police revealed the initial results of their investigation on the claims Du Meizhu made online about being violated and the extortion case that Kris Wu reported to the police.

The police confirms that on December 5, 2020, Kris Wu’s manager Ms. Feng invited the 18-year-old Du Meizhu to a gathering at Kris’s house using the excuse that they were looking for a leading lady for a music video. Ten people played board games and drank alcohol. The police also said that it’s understood that phones are collected at such gatherings. Du Meizhu stayed at Kris’s place that night and they had sexual relations. Du Meizhu had a meal at Kris’s house in the afternoon the next day before leaving. On December 8, Kris Wu transferred 32,000 yuan (approx USD 5k) to Du Meizhu that was used for online shopping. The two added each other on WeChat and kept contact until April 2021.

The police also stated that in June of this year, Du Meizhu and her friend first began to create buzz on Weibo in order for her to increase her popularity online. It led to her friend’s post on Jun 2 about Kris Wu’s alleged emotional abuse against Du Meizhu. Du Meizhu continued to write posts from July 8 – July 11. On July 13, an online writer, a certain Mr. Xu, got in touch with Du Meizhu and worked with her to write over 10 Weibo posts which she began publishing beginning July 16.

A Man Took Advantage of the Scandal to Commit Fraud

At this time, a certain Mr. Liu was suspected of committing fraud. On July 14, Kris Wu’s mother reported to the police that they were being blackmailed by Du Meizhu. Upon investigation, it was discovered that Mr. Liu reached out to Du Meizhu by pretending to be a woman who has been deceived Kris Wu. Mr. Liu then used the information he gained from Du Meizhu in order to pretend to be her. He contacted Kris Wu’s lawyer, asked for 3 million yuan (USD 460k) as settlement money and provided his and Du Meizhu’s accounts. At the same time, Mr. Liu pretended to be Kris Wu’s lawyer to reach out to Du Meizhu and negotiate the amount of 3 million yuan. However, both parties did not sign a settlement agreement.

Because Kris Wu’s mother had transferred 500,000 yuan to Du Meizhu’s account, Mr. Liu didn’t receive any money. He continued to pretend to be Du Meizhu to ask for the remaining 2.5 million yuan from Kris Wu’s lawyer. He also asked for Du Meizhu to sign the agreement or return the 500,000 yuan. Du Meizhu sent back 180,000 yuan without knowing that it was being sent to Mr. Liu’s account. Mr. Liu has already been taken into police custody. In all the interactions, it was Mr. Liu contacting both sides. Kris Wu’s side and Du Meizhu had no interactions.

After the investigation results were revealed, Du Meizhu has taken to social media to add that Kris Wu’s manager invited her several times in the past to meet to chat about working as a rookie. At the time she had just finished the gaokao (college entrance exams) but refused. She said she didn’t know she was going to Kris Wu’s house gathering when she got into his manager’s car. She reiterates her previous claims that they made her drink until she was unconscious which was when she was taken to Kris Wu’s bedroom. She says, “I did not go voluntarily! I did not stay on purpose! The second day after having sex, he said he’d take responsibility so I believed that he wanted to date me… He paid for my online shopping cart saying it was my 18th birthday gift…” She said many girls who have been deceived came to her that people can say she’s doing it for fame but she really tried.

Meanwhile, the police stated that they have not received any case reported by Du Meizhu or the other victims. They also said they are still looking into the issue online of “Kris Wu Repeatedly Tricking Young Women into Having Sex.” 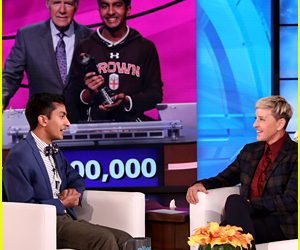 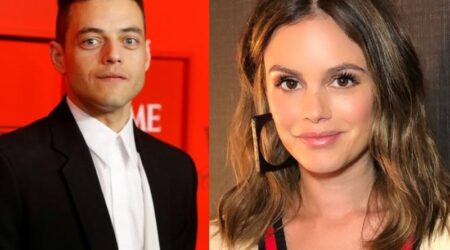 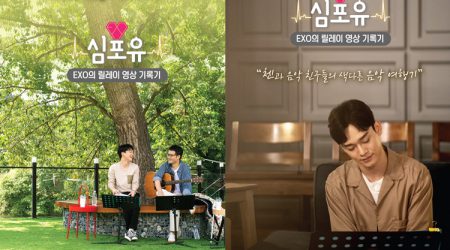