Australia has stopped evacuation flights from Afghanistan after Islamic State in Iraq and Syria suicide bombers killed scores of civilians and at least 13 United States military staff in attacks outside the airport in Kabul, Prime Minister Scott Morrison said on Friday (Aug 27).

Mr Morrison said Australia’s military staff had been evacuated from Kabul just hours before the attacks, and with security so precarious it was no longer safe to continue evacuations.

“Our plan now moves into its post-evacuation stage and that involves ensuring the process of returning, through our official humanitarian programme,” Mr Morrison told reporters in Canberra.

Britain said on Friday that it plans to complete its evacuations out of Afghanistan “in a matter of hours”.

“We will process those people that we have brought with us, the 1,000 people approximately inside the airfield now,” British Defence Secretary Ben Wallace told Sky News.

“And we will seek a way to continue to find a few people in the crowd, where we can, but overall the main processing has now closed and we have a matter of hours.”

Mr Wallace said that the UK had “closed the Baron Hotel”, where those wanting to fly to Britain had gathered.

It also closed the processing centre for asylum seekers, and shut Abbey Gate, one of the points of access to Kabul airport and one of the areas targeted in the twin suicide bombings on Thursday.

Nearly 14,000 British citizens and Afghans had been rescued as part of the UK evacuations since mid-August, Mr Wallace said, but added: “The sad fact is not every single one will get out.”

While some governments, like Australia, have halted evacuation flights, a Western security official at the airport said evacuation operations had been accelerated after the overnight attacks.

The official said flights were taking off regularly from the airport, where thousands of Afghans have gathered, desperate to flee the country since the Taleban takeover.

Mr Morrison acknowledged some Australian visa holders remain in Afghanistan, though he said Canberra did not know exact numbers.

While the US and some allies were continuing with evacuation flights, Mr Morrison warned it was unlikely that Australians and visa holders would be given seats.

Mr Morrison said Australia has evacuated 4,100 citizens and Afghans with visas in the past nine days. Nearly 800 people are already in, or on the way to Australia.

Australia said the authorities are trying to find if any Australian citizens or residents were killed in the attacks.

Australia was part of a Nato-led international force that battled the Taleban and trained Afghan security forces in the years after they were ousted in 2001. More than 39,000 Australian troops served in Afghanistan and 41 were killed. 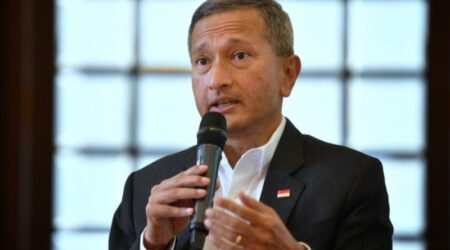 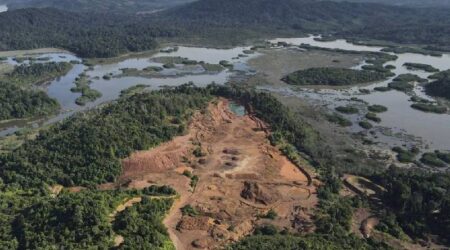 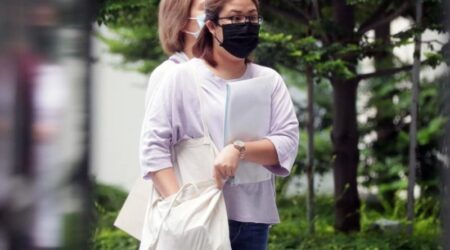 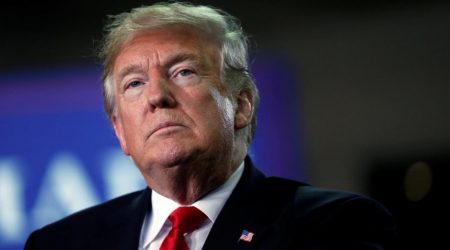 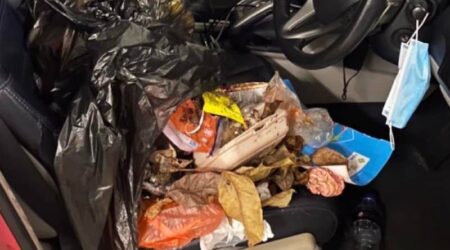