It’s a conundrum of our time. After nearly two years in lockdown, many of us are desperate for a change of scenery, some choosing to go on holiday abroad despite the extra financial burden of PCR tests for Covid-19 and weeks confined in hotel quarantine on return.

At the same time, the need to reduce our carbon footprint has never been more acute.

Scientists tell us we have as little as a decade to halve global carbon emissions. It’s a window of opportunity that, with news this summer dominated by wildfires and floods, is closing ever more rapidly.

The onus to get to net-zero emissions as fast as possible is on governments and multinational companies that have the power to effect significant change, of course, but that doesn’t mean every personal decision doesn’t have an effect.

The travel and hospitality pause over the past year gives us the perfect opportunity to reset how we operateGuy van der Westhuizen, founder of Smarter

Aviation is responsible for as much as 3.5 per cent of the warming impact caused by humans, according to the CarbonBrief website, so choosing not to fly in the first place is the simplest road to a low-carbon travel footprint. But there are other areas in which ethical decisions can be made.

“While transport usually contributes the biggest part of the carbon footprint of a holiday, finding the most sustainable accommodation is also important,” says Netherlands-based Albert Salman, president of Green Destinations and founding member of the Future of Tourism Coalition.

Hotels provide jobs and can deliver other benefits where they are established, but this sector consumes a lot of resources and generates a lot of waste. The hotel industry alone accounts for 1 per cent of global emissions, according to the Sustainable Hospitality Alliance.

“There is an inevitable link between the development of the hotel industry, environmental impact and the need for greater resource efficiency,” says Salman.

In a 2015 study, Airbnb claimed that “compared to staying in traditional accommodation, home sharing significantly reduces energy and water use, GHG [greenhouse gas] emissions and waste generation”. Airbnb claims that it will have saved 9.5 million tons of greenhouse gas emissions in the United States alone by 2025.

On the other hand, research funded by the National Philosophy and Social Science Foundation of China last year looked at the carbon footprint of hosts in Sydney, Australia and suggests that Airbnb has a bigger carbon footprint than many realise when factors such as energy, household equipment, water, transport, communications, and goods and services are taken into account.

The study found that Airbnb and its hosts generate a similar amount of carbon emissions on a room-per-night basis as an economy hotel.

Challenging the status quo is travel start-up Smarter, a short-stay marketplace that launched this year in London, featuring a portfolio of 300 luxury homes in the British capital with a commitment to sustainability.

It offsets its customers’ carbon footprints by asking them to detail their journey before their arrival and then purchasing carbon offsets in ClimateCare, which supports projects such as those providing clean stoves in Ghana, West Africa, and building wind farms in Maharashtra, India. The carbon offset for a family of four flying economy class to London from Hong Kong, for instance, is US$134.

Founder Guy van der Westhuizen, a former financier who set up London letting agency Ivy in 2009, says that for some, sustainability will be the key reason they stay with Smarter.

“As we emerge from the pandemic we are in a slightly brave new world where sustainability is a much bigger issue than it was a couple of years ago. The travel and hospitality pause over the past year gives us the perfect opportunity to reset how we operate,” says van der Westhuizen, his point being that habitual travellers have been shaken out of “autopilot” when it comes to taking regular holidays.

At the properties it rents out – a minimum stay is three nights and prices range from US$269 to US$2,690 per night – Smarter makes up only the number of bedrooms required by the guests.

“Very often in our industry, housekeeping will make up all the beds in a home, regardless of how many guests are actually staying. And at the end of the stay, entirely fresh linen will be stripped from the beds and, together with unused towels, will be mindlessly relaundered,” says van der Westhuizen.

He adds that toiletries in plastic bottles have been eliminated, too; at the beginning of this writer’s stay in a mews house in Belgravia, two large glass refillable bottles – one of hand soap and one of shampoo/body wash – were delivered.

Another alternative accommodation site committed to travel with a clearer conscience is Fairbnb, a platform that directs 50 per cent of every booking fee to a community project in the destination being visited, all of which are currently in Europe.

For example, when you spend a week at a beautiful villa in an olive grove in Loano, Italy, costing €1,078 (US$1,249), €70 will be donated to a local crowdfunding project devoted to creating an accessible nature trail in the alpine colony of Col di Nava. Part of the funding will go towards a trekking wheelchair and Braille signage.

If our appetite for travel cannot be curbed then at least, with more ethical options available, we should still be able to get a good night’s sleep. 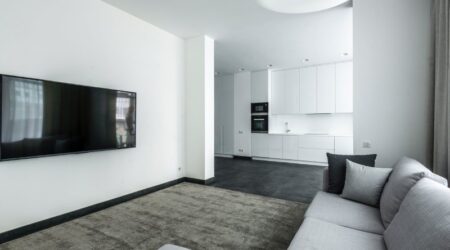 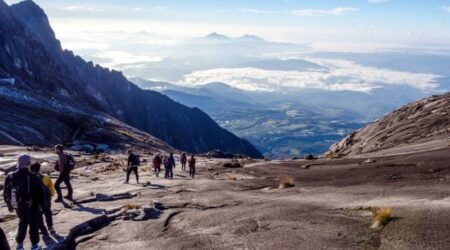 A secret meeting to discuss plans to send an armed militia... read more 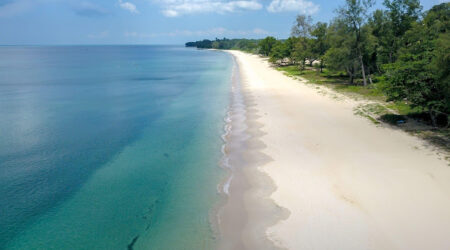 Recognised as one of TIME Magazine’s World’s Greatest Places of 2021,... read more 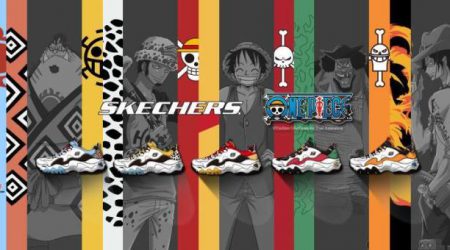 Skechers Collabs With One Piece For New Collection Of 5 Sneakers 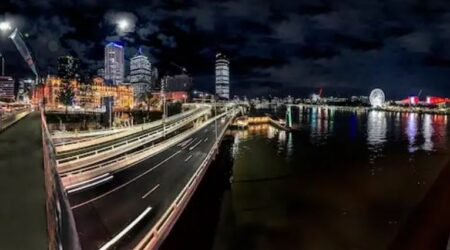 Must-Buy Items in Australia for Travellers and New Residents

Famous for its diversity, scenic beauty, and rich history, Australia is... read more 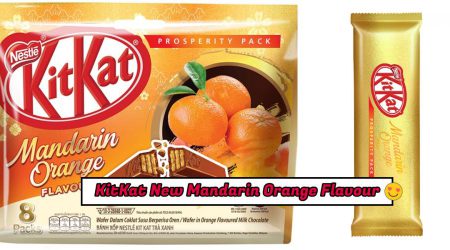 KitKat is Welcoming CNY with KitKat Mandarin Orange Flavour! Get one at Tesco during this CNY!

The one thing we can’t celebrate Chinese New Year without is... read more Don’t know what to do while travelling to Phuket? Try out these fun activities that you get to do in Phuket!

Getting bored and tired of the city life? Looking for a... read more