LONDON – Soul and rock star Tina Turner has sold the rights to her music catalogue to music company BMG, the latest vocal artist to strike such a deal for their work.

In a statement on Wednesday (Oct 6), BMG, owned by German media company Bertelsmann AG, said it would “be a partner in all of Tina Turner’s music interests.”

The deal includes Turner’s artist’s share of her recordings, her music publishing writer’s share, neighboring rights and name, image, and likeness. BMG did not disclose the price it paid.

The What’s Love Got to Do with It and The Best singer, 81, launched her solo career in the 1980s.

Before that, Turner and former husband Ike Turner, who died of a cocaine overdose in 2007, enjoyed huge success in the late 1960s and early 1970s. They divorced in 1978 after a stormy marriage in which she said she was beaten.

“Like any artist, the protection of my life’s work, my musical inheritance, is something personal,” Turner said in the statement.

“I am confident that with BMG and Warner Music my work is in professional and reliable hands.”

Bob Dylan and Mick Fleetwood have also made similar deals in the past year, while Hipgnosis Songs Fund has snapped up the rights to artists from Neil Young to Shakira, benefiting from a pandemic-driven boom in music streaming.

“We are honoured to take on the job of managing Tina Turner’s musical and commercial interests. It is a responsibility we take seriously and will pursue diligently. She is truly and simply, the best.” 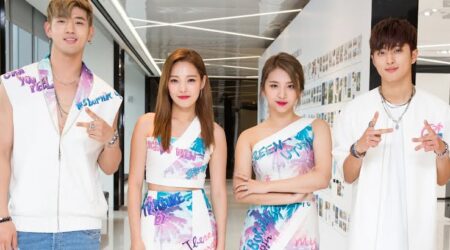 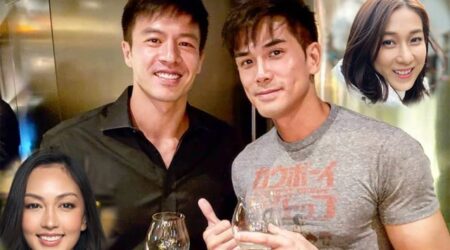 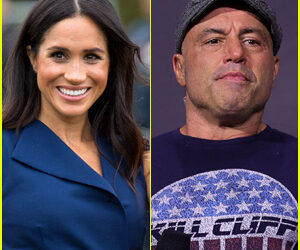