Penn Badgley is celebrating his birthday with quite possibly the best cake ever!

In honor of his 35th birthday on Monday (November 1), the actor’s wife, Domino Kirke-Badgley, took to social media to show off the You-themed birthday cake she had made by baker Stacy-Ann Douge.

For his birthday, Domino, 37, had a cake made in the shape of the number “35″ covered with berries, pomegranate seeds, flowers, figs, gold flakes, and French macarons.

Also on the cake were edible photos of Penn‘s You character Joe Goldberg, snooping around in his black baseball cap as he stalked his next victim.

“I love eating my husbands face,” Domino wrote on her Instagram Story along with a video of the cake while the You theme song played in the background.

Penn and Domino have been married since 2017 and welcomed their first child, a son, in the summer of 2020. She is also mom to son Cassius, 12, from a previous relationship.

In a recent interview, Penn Badgley explained how fatherhood impacted his You role.

Keep scrolling to see a photo of the cake! 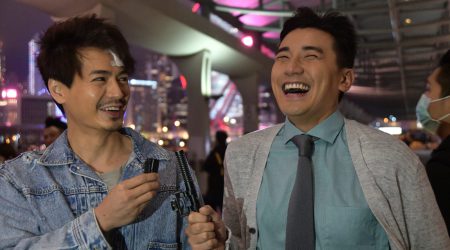 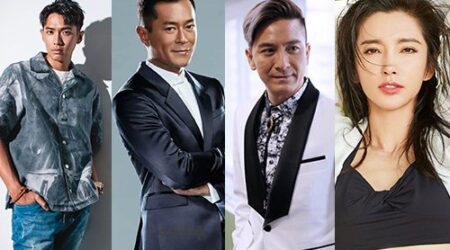