Cher thinks women in the music industry need to “push the envelope”.

The 75-year-old singer is one of the best-selling artists of all time, and she’s now encouraged up-and-coming female stars to keep fighting in what is still a male-dominated industry.

She said: “Through history, we’ve had to fight for everything that we have gotten and it never came easy. There were no women executives in music. You were supposed to sing and then someone patted you on the head and then you went and sat down.”

Cher believes women in the music industry are held to a different standard compared to their male counterparts.

But the Believe hitmaker has also urged female artists to stand their ground.

She told E! News: “You have to push the envelope and that’s so cliche, but you have to. When men are forceful or know what they want, they’re respected and viewed as ‘tough’. When women are not even pushing it, but just say ‘I can’t do this. I’m not comfortable with that,’ then they’re thought of as a ‘b****’, when that isn’t the case.”

Cher also explained that she’s taken inspiration from her mother, and she wants younger female artists to follow suit.

The singer said: “Women went through that before I did and just passed it on. We have to just keep going because we’re making strides. When my mom was young, my mom was tough.

“My mom is still tough, but there were these silly laws and rules she and her friends were expected to follow, like this notion that you have to cut your hair when you became a certain age. And, I kept thinking, when will the age come that I will have to cut my hair?

I finally thought this is such ‘bull****. I’m not gonna do any of these things’.” 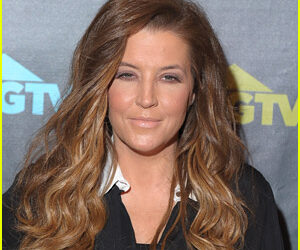 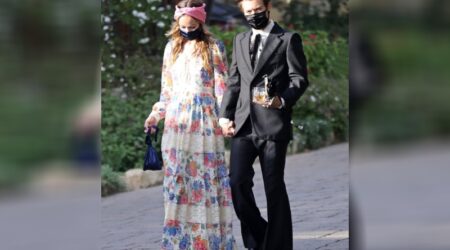 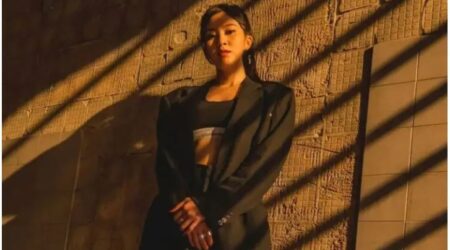 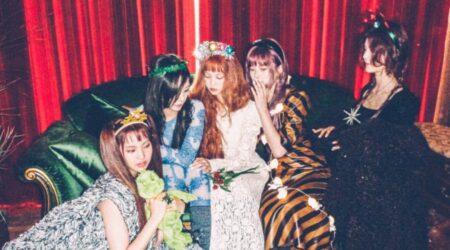