She was caught after trying to flee. 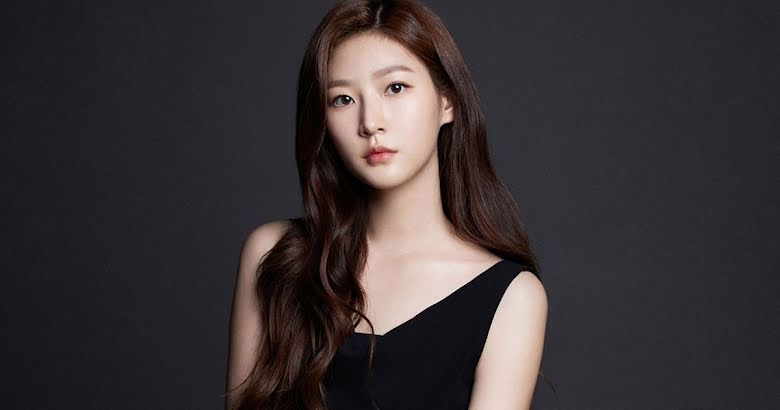 Actress Kim Sae Ron is currently under investigation for driving under the influence of alcohol and causing a car accident.

According to an exclusive report from Asia Kyungjae, Kim Sae Ron was caught drunk driving after 6-7 reports were sent to police about a car that was swerving on the road. Kim Sae Ron was caught around 8am today at the Hakdong neighborhood of Gangnam after hitting a structure and attempting to flee the scene. Police wanted to conduct a breathalyzer test on her, but she requested a blood test to be done at the hospital.

Further details from Channel A and Yonhap stated that Kim Sae Ron crashed into the guardrails and trees by the street at least three times before being caught by police.

The report from the citizen stated that she hit the guardrails several times.

The driver wants to conduct a blood alcohol test, so we will confirm the exact charges after the test results are out.

Her agency Gold Medalist stated that they are currently looking into the reports.

We are currently looking into the reports that Kim Sae Ron is being investigated for violating the Road Traffic Act (DUI).

We will convey our position as soon as we have confirmed the news. 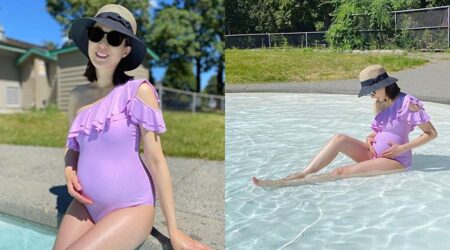 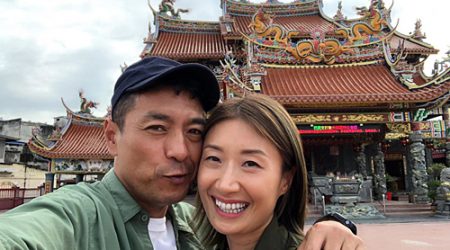 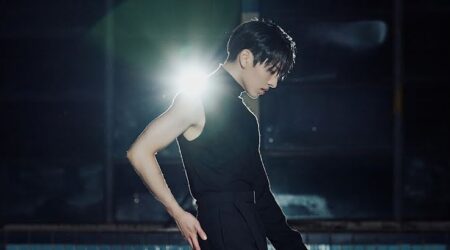