Synopsis
The Republican-era drama sees central character Ding Yunqi facing perilous threats when he returns from overseas studies as he is the only heir who can unlock the Kunlun ruins. To protect the cultural treasures of Kunlun, he partners a band of trusted friends to uncover the secret of the five doors to the ruins. With previous dramas of the same genre such as Candle in the Tomb <鬼吹燈>and The Sound of the Providence <重啟> series garnering good reviews from viewers, expectations for the drama are definitely high!

“Lost in the Kunlun Mountains” trailer: 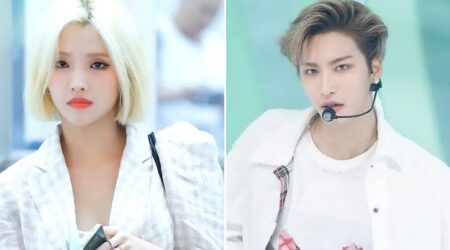 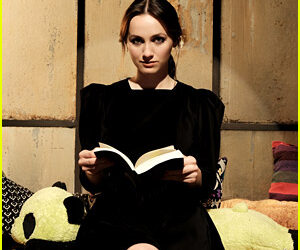